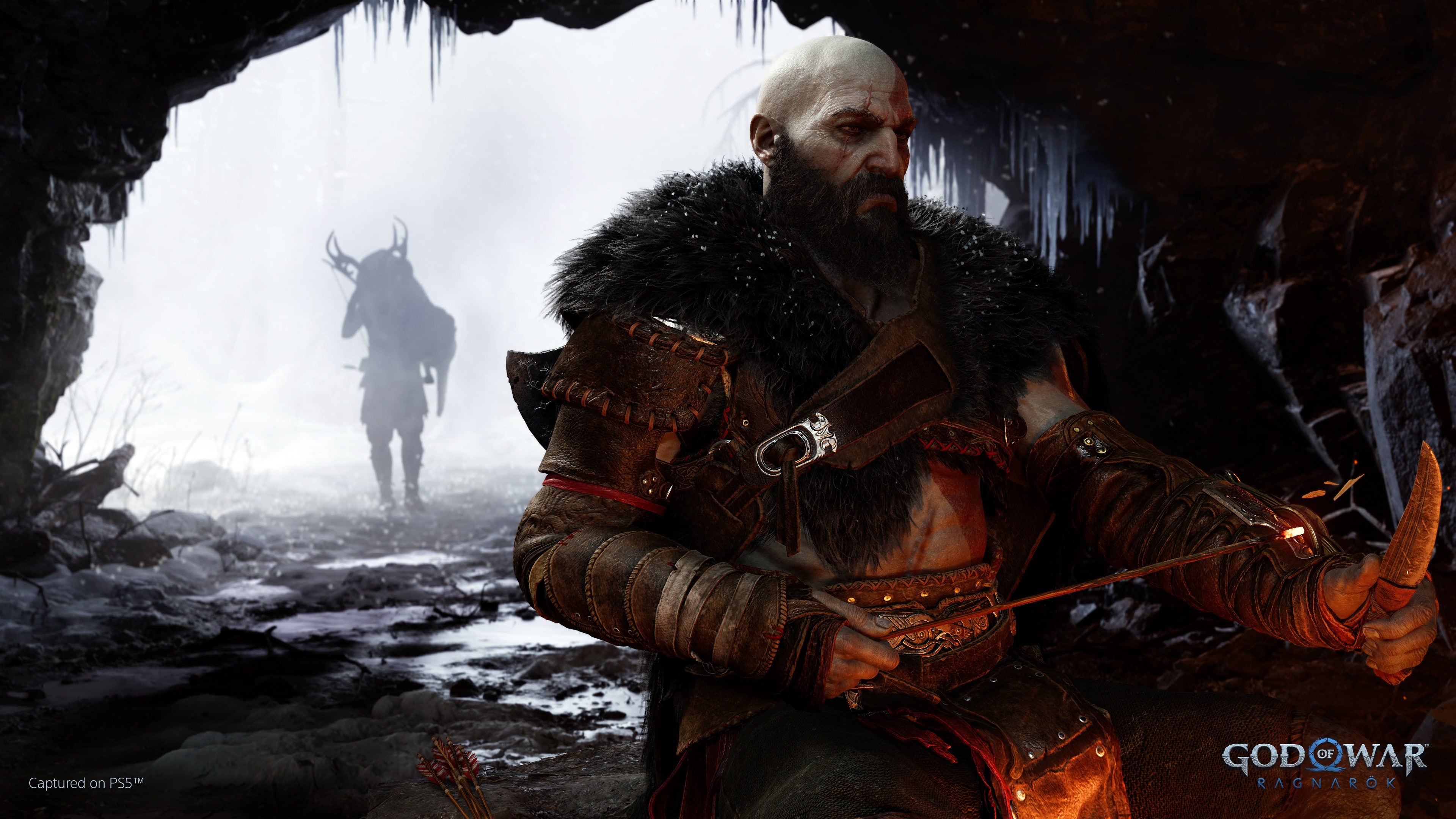 While we got our first look at God of War Ragnarok this month, it comes with some bittersweet news, as Sony Santa Monica has also mentioned how it’s the ending for Kratos’ Norse mythology saga.

In a video chat with God of War content creator Kaptain Kuba, God of War 2018 game director Cory Barlog, and God of War Ragnarok game director Eric Williams took time out to answer some pertinent questions. One of the questions asked is why the Norse saga is ending after just two games, to which Barlog admitted that it was his decision, as each game took around five years to make, and taking 15 years to tell a single story was a bit too much.

There are several reasons; I think one of the most important reasons is the first game took five years. The second game, I don’t know how long it’s going to take, but i’m just going to throw out that it’s going to take close to similar time, right, to do this and then if you think, “Wow! A third one is that same,” we’re talking like a span of close to 15 years of a single story. And I feel like that’s just too stretched out. Like, I feel like we’re asking too much to say the actual completion of that story taking that long just feels too long. And given sort of where the team was at, and where Eric was at with what he wanted to do, I was like, “look I think we can actually do this in the second story, right? Because most of what we were trying to do from the beginning was to tell something about Kratos and Atreus that the core of the the story’s engine is really the relationship between these two characters, and the complexity radiates out — like ripples in a pond, and we could make it an ocean and have those ripples just go for you know thousands of miles. But is that necessary, and is that beneficial or are we feeling like “you know what? It’s just spreading it too far apart the ripples get too far apart and you sort of lose the plot a little bit”

But being able to kind of condense it, and feel like you know that experience I had when I got the Extended Edition box set of the Lord of the Rings, and I was able to say like, “Wow! I could sit down, and have like 13 and a half hours of this experience playing them one after another back to back.” And I just thought that was fantastic — amazing! So to be able to say, “Hey, man, you could probably start God of War 2018, and then play God of War Ragnarok and feel like you’re getting the entirety of the story.” – Cory Barlog

In the same interview, Williams talked about bringing back some of the classic Kratos attack moves using the Blades of Chaos, and

Since we only got the Blades halfway into the last game, we didn’t quite get to bring it back 100, so there were so many ideas like, “Oh we should bring back the grapple, and we should bring back the the chain pull, and the what we call combo 5b where he latches guys out of the air and slams them down.”Aand O saw it so many ideas that they were like the old stuff, and it was like, “Okay, let’s go through the greatest hits of things we didn’t get to, and let’s bring those back.” – Eric Williams

You can watch the video below, as it has more discussion about the development of God of War Ragnarok and the 2018 game. It’s definitely worth a watch.

God of War Ragnarok is set for release sometime in 2022 for the PS4 and PS5.

One thought on “God of War Ragnarok Norse Story Ending in 2 Games was Cory Barlog’s Decision, Cites 5 Years to Make One New Game”