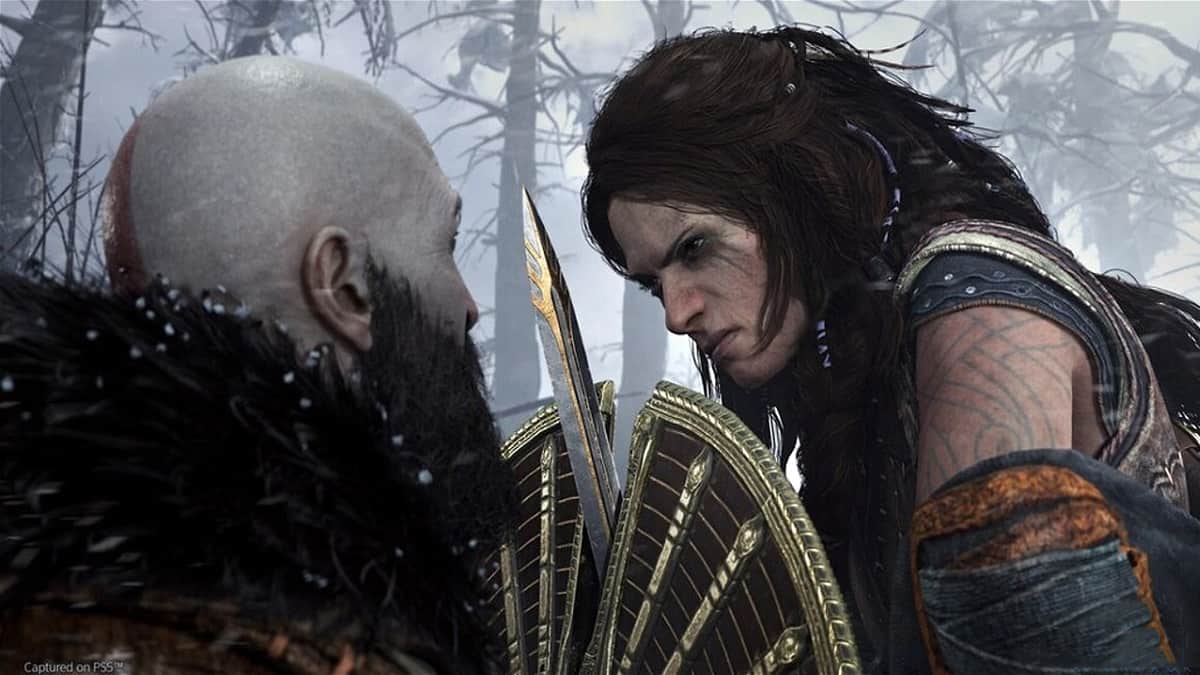 In a new message celebrating four years since the release of God of War, Cory Balrog shares a small God of War Ragnarok update, assuring everyone that Sony Santa Monica is hard at work at developing the game, and citing that they are “perfectionists.” Check out the message below, shared via Twitter:

4 years ago, God of War (2018) released! We’re grateful to all of you who joined Kratos and Atreus on their journey, and we’re so proud of the team who worked to bring it to life.

While we’re not ready to share an update about what comes next, here’s a quick message from Cory! pic.twitter.com/Z5PHpKQppY

Balrog acknowledges that the team has been quite mum on the topic of God of War Ragnarok update for quite some time, despite the game coming later this year. However, he then assures that everybody is working hard to deliver the game, tightening up the graphics, and so much more. However, it also seems that these cannot be shared at the moment, meaning that the game is still at a critical point in its development.

Indeed, the last time we heard something concrete and new about this game is the rumors that it will be releasing on September 30, which is still up in the air as it also may be a placeholder. It was also rated a few months ago for the Saudi Arabia boards, which means that at the very least development is moving along for the game to have received a proper rating.

Stay tuned here at MP1st for more information on God of War Ragnarok and more!

DualSense PC Firmware Can Now Be Updated Without a PS5