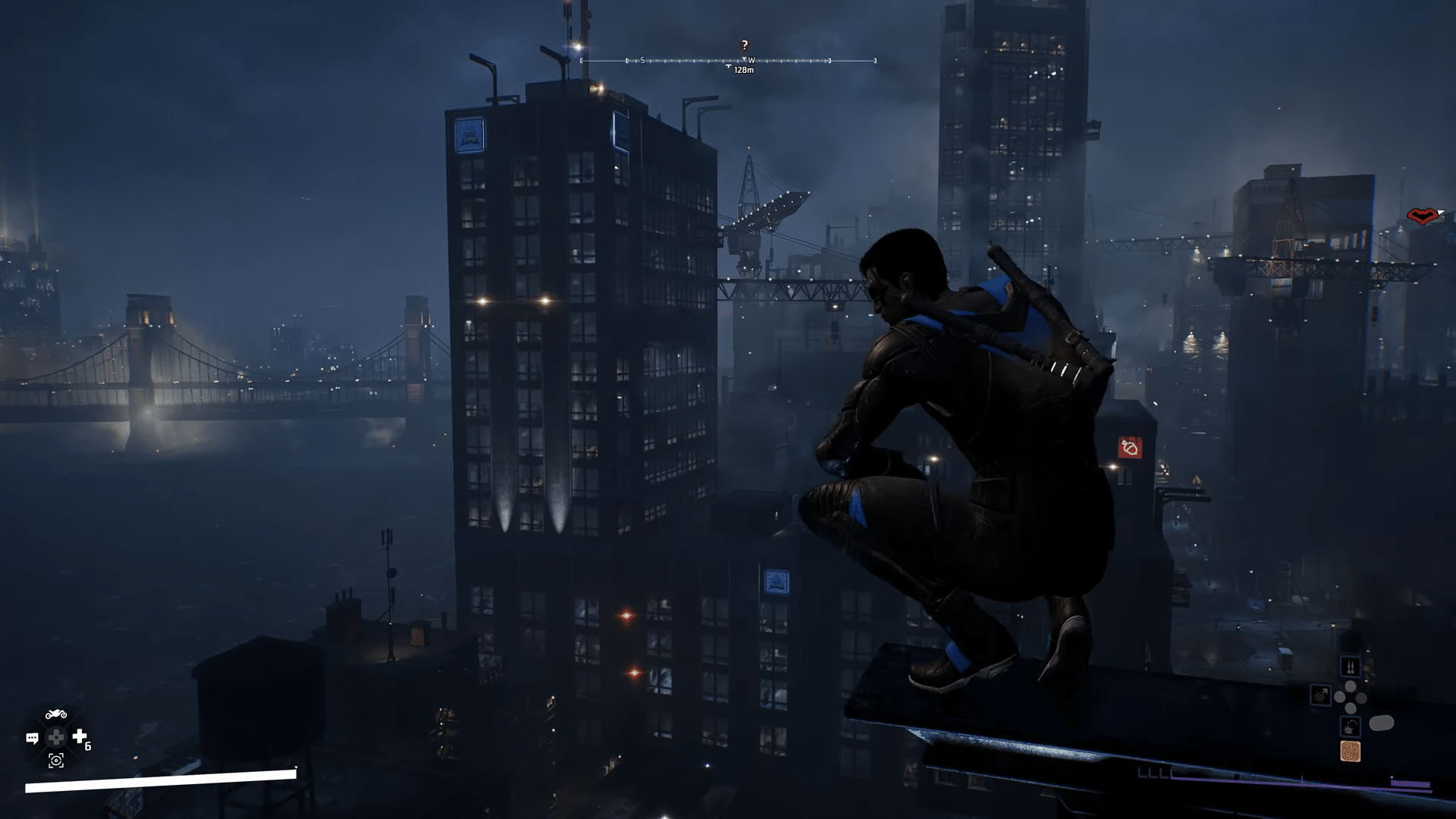 Following the teaser yesterday, WB Games Montreal has finally unveiled the new Gotham Knights gameplay demo, with the 13 minutes of footage showing off Nightwing and the Red Hood in action. That said, the new video also confirms bad news for PS4 and Xbox One players, as the game is confirmed to be for next-gen – aka PS5 and Xbox Series – only. Check out the gameplay demo below.

Presented by game director Geoff Ellenor, the new gameplay demo gives us a sneak peek at the action-packed combat for Nightwing and Red Hood in Gotham Knights.

The streets of Gotham are under new protection.

In this first reveal of Nightwing and Red Hood’s official gameplay, get a closer look as these Knights seek to uncover the mysteries around the elusive Court of Owls while putting a stop to the various factions attempting to exert their own control over Gotham City.

Through these Knights’ distinct abilities, fighting styles, traversal, and team up opportunities, how will you Step into the Knight?

In addition to showing off the action, the gameplay also takes a breather as it showcases the Belfry, which is the makeshift base of the Knights as they fight crime in Gotham City. Here, you can also customize your suits and equipment, showing that the game is taking more of an RPG approach with gear scores and varying stats and effects.

Gotham Knights is coming to PC, PS5, and Xbox Series consoles on October 25.

Rogue Company Update 2.00 Out for Rogues Rising This May 10

Neverwinter Update 10.13 Out for Reaper’s Challenge Fix & More This May 10