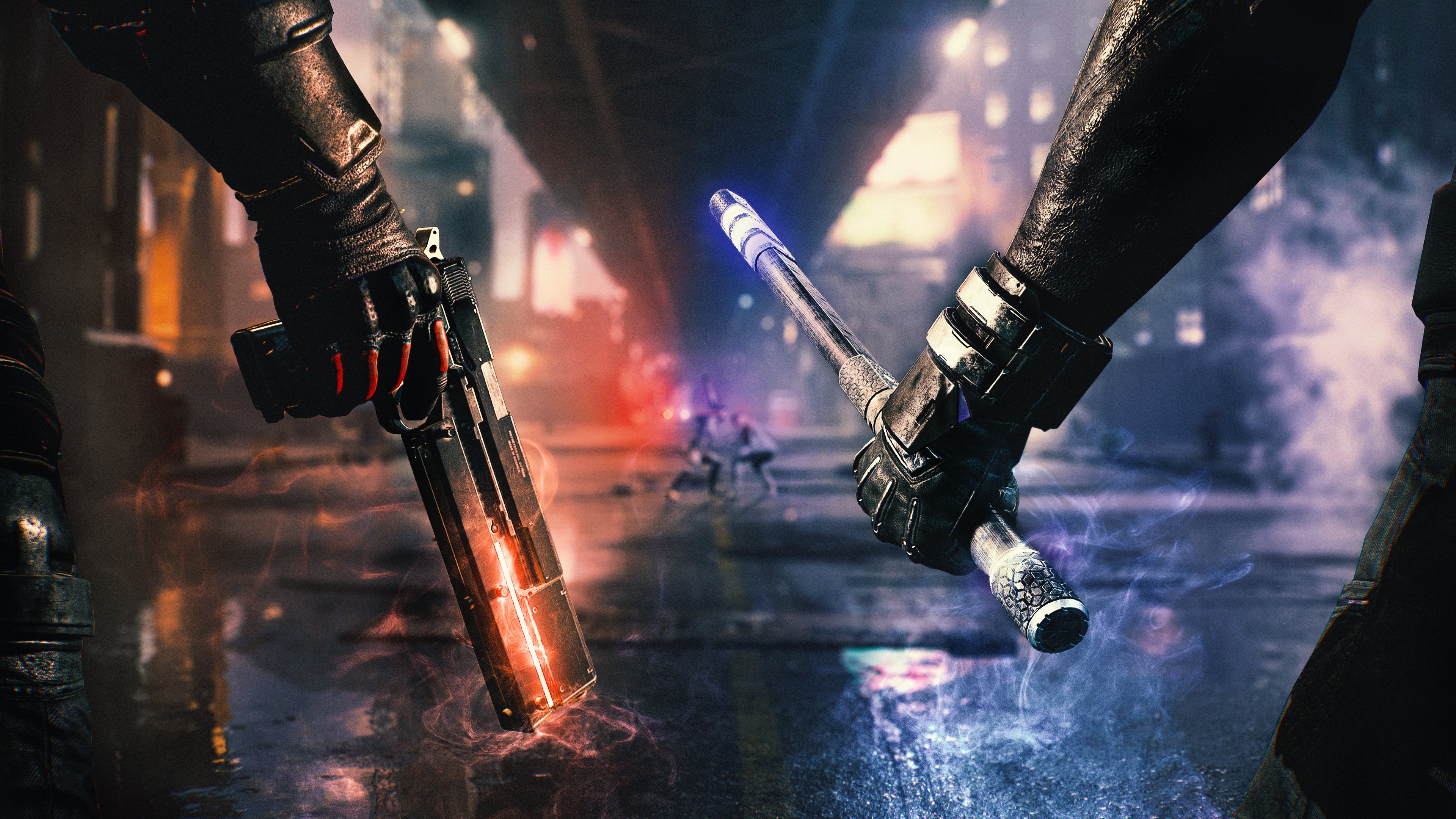 Curious to see how Gotham Knights is coming along? Then you’re in luck, as a Gotham Knights development update stream is coming tomorrow, and it will be presented by two of the Dark Knight’s most prominent sidekicks: the two former Robins, Nightwing and Red Hood.

Check out the announcement of the Gotham Knights update stream below:

For those in different time zones, here’s the appropriate time:

The announcement comes with an image showing Nightwing’s signature baton and the Red Hood’s gun, which should clue in players that we’re in for one action-packed showcase.

As for what the showcase will be about it may have something to do with the report yesterday that shows that Gotham Knights will now include four-player co-op. You can check out our full piece on that here.  It’s also safe to say that new gameplay will be shown, and maybe – finally – a confirmation on whether the game will be arriving on last-gen consoles. In case you missed it, a recent Taiwan rating for the game famously skimped out on PS4 and Xbox One versions, and you can check it out for yourself here.

Gotham Knights is arriving on consoles and PC this October 25. Stay tuned here at MP1st for the complete details on the update stream tomorrow!