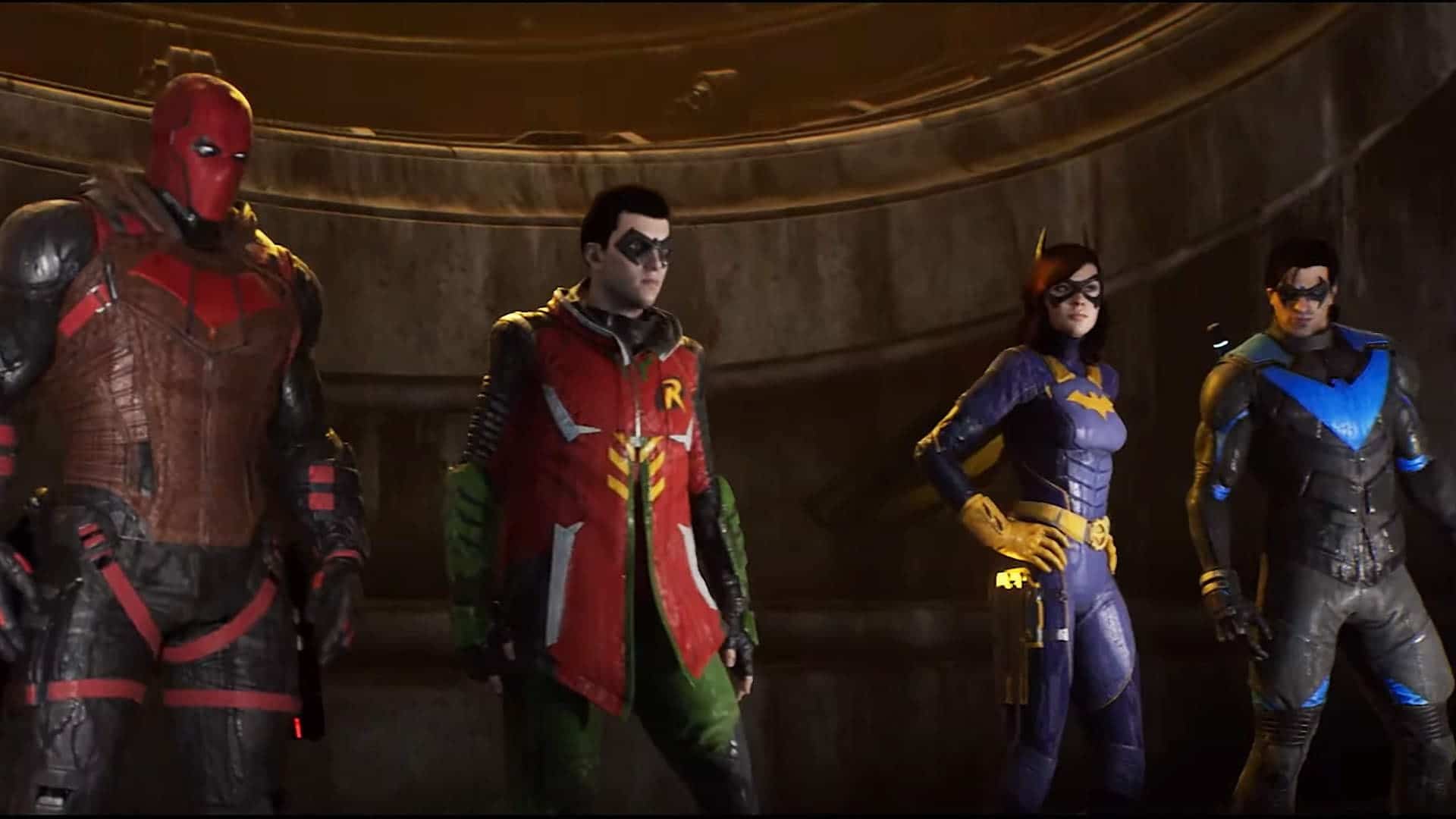 While nothing has been announced by WB Games Montreal or Warner Bros. Interactive, the PlayStation Store listing of the game now lists it as “Supports up to 4 online players with PS Plus.” Check out a screenshot of it we took today:

Mind, there has been no official announcement, and this could be a store listing error. That said, given the game features four protagonists, I wouldn’t be surprised to see if the devs managed to upgrade it to feature four players online instead of just two. It makes sense from a gameplay and even story perspective.

If this is indeed the case, could this be the reason why the game has been listed for PS5 and Xbox Series X|S and not for last-gen (PS4, Xbox One) consoles vai the Taiwan ratings board? That, too, couldbe an error, as Warner Bros. has not made any announcements regarding the last-gen version’s cancellation.

Gotham Knights is scheduled to strike out this October 25, and you can check out the latest official screenshots and videos of it right here.

We’ve reached out to Warner Bros. Interactive regarding this listing, and will update the post if we hear back from them.

COD Warzone Down, Server Issues Reported for May 7 (Update)

Call of Duty Warzone Down This May 8, Connectivity Issues Acknowledged by Activision (Update)