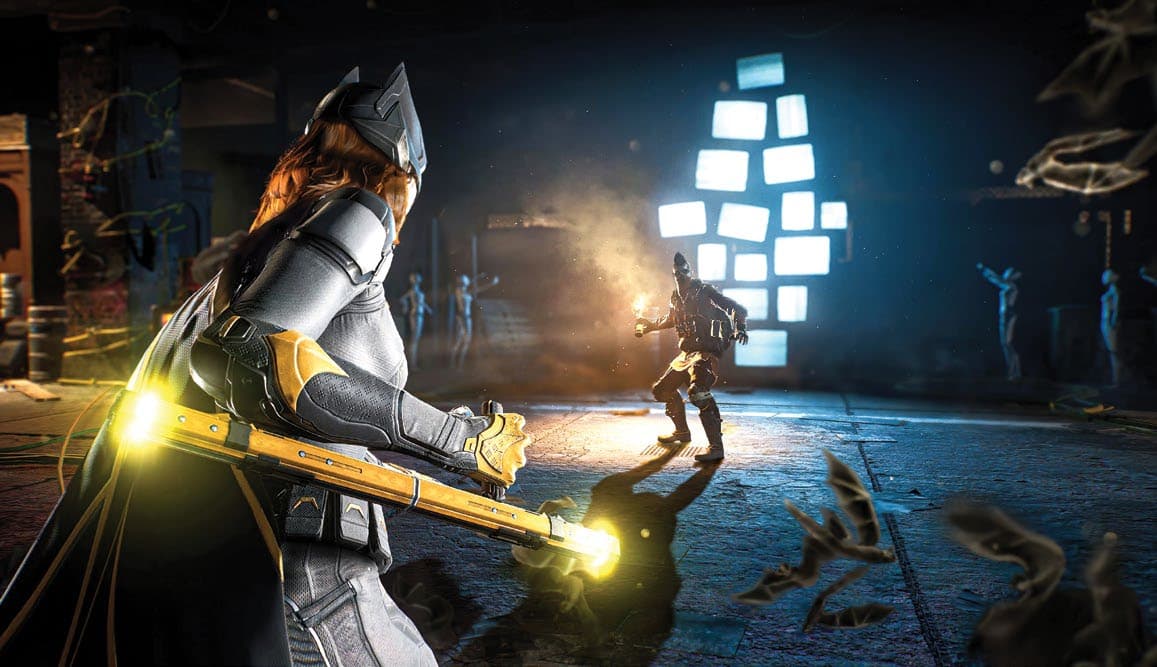 With Gotham Knights featuring four different protagonists, it seems this will affect the game in not only which hero a gamer plays as, but in the storyline and other stuff, too.

Speaking to PLAY magazine (issue #19), WB Games Montreal’s Game Director Geoff Ellenor and Cinematics Director Wilson Mui talks about how each character essentially has their own story in Gotham Knights, and how gamers won’t be able to see everything in just one playthrough.

WM: Just to be on the record, we actually made four [stories], not just one!

PLAY: Because you can play pretty much any mission as any hero, right? How did you go about making those distinct?

WM: So from the cinematic standpoint, it’s very, very, very challenging. […] Structurally, we’re gonna have a very similar scene that overall falls in the flow for each character, but each character has their own version of that. So because, you know, they move differently, they speak differently, they have different histories with all the different characters, it allows us to make a scene that would be their version of that. If you were to look and play Batgirl, you’re gonna get Batgirl’s version, but if you play Robin, you’re gonna get Robin’s version of that same scene. Some of them are very similar in how they do it, but they’re gonna have little subtle differences.

For those worried about the game’s replayability, this should help a bit in that. Not only will gamers playthrough a new character with a new set of moves and abilities, but it seems even the story will somehow change a bit too.

Gotham Knights is officially releasing on October 25, 2022, for the PS5, Xbox Series X/S, and PC.