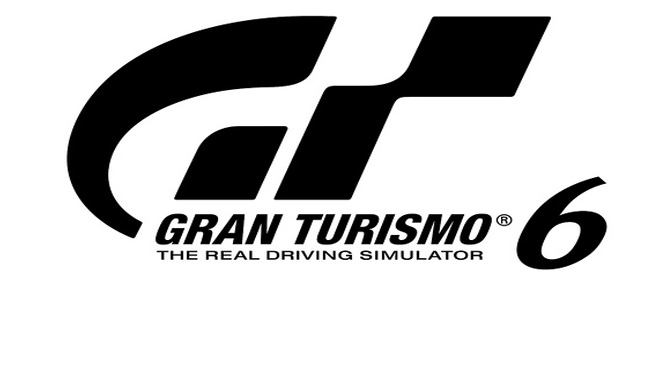 Gran Turismo 6 Officially Announced, Releasing This Holiday On The PS3 With A Demo In July

Celebrating fifteen years of Gran Turismo, Polyphony Digital announced today that the next iteration to the GT series is ready and will be crossing the lines later this year on the PlayStation 3.

As expected, Gran Turismo 6 was announced. The game is set to release on the Playstation 3 this year, while the first demo will be released this upcoming July in corresponding to the 2013 GT Academy Tournament. The game features a renewed engine, which will “clean up” the current engine making it smoother for future uses. All of the tracks and cars from GT5 will be included, along with some additional new ones bringing the total count to 33 tracks, with 77 different layouts, and over 1200 cars. GT6 will also feature a whole new layout, along with new features such as GPS to help track and improve you’re driving.

Key points discussed during the anniversary

Check out the trailer below.

There’s no word whether or not GT6 will get a PS4 release, though it wouldn’t be surprising if it didn’t as there has always been two Gran Turismo main titles released each PlayStation generation.