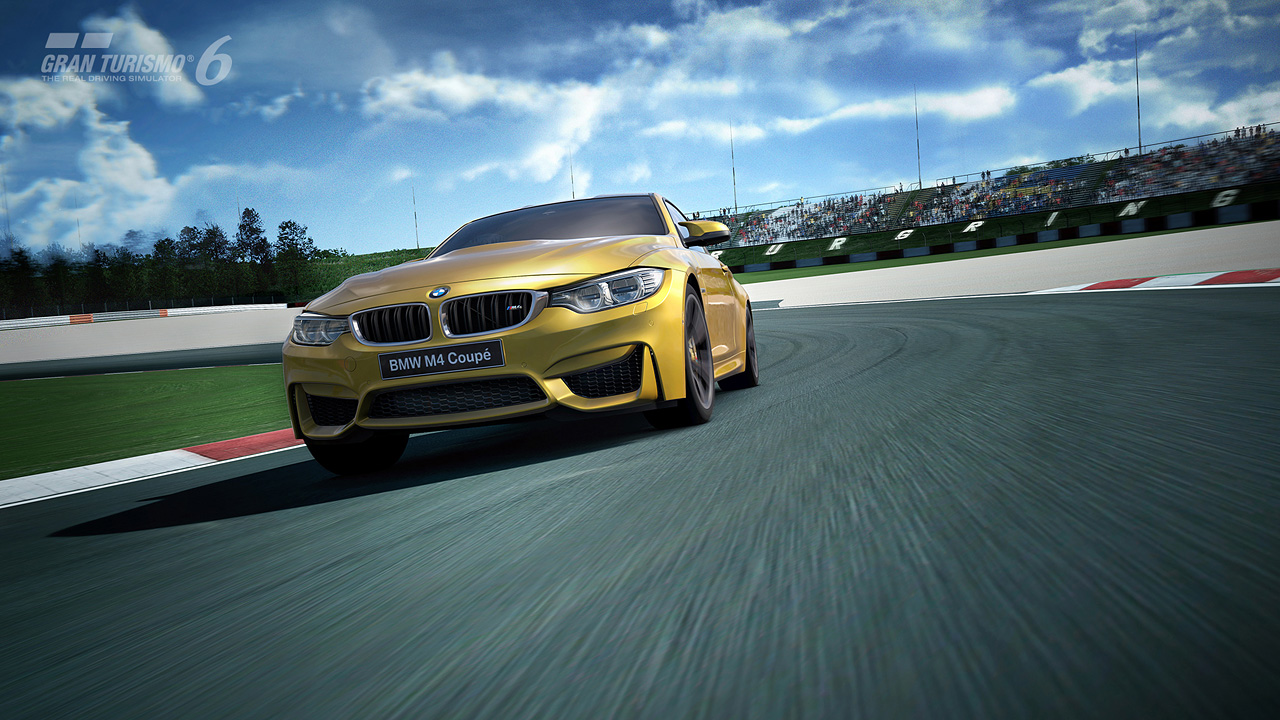 News 0 With Gran Turismo Sport being a bona fide success, it seems Polyphony Digital will be focusing on that for the foreseeable future, and that means other games will be taking a hit. One such game being affected is Gran Turismo 6, which will have its online servers shutdown early 2018. How early? According to Polyphony […] 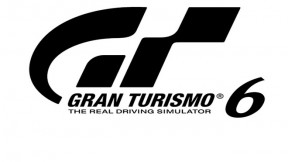 Gran Turismo 6 Officially Announced, Releasing This Holiday On The PS3 With A Demo In July News 11

News 11 Celebrating fifteen years of Gran Turismo, Polyphony Digital announced today that the next iteration to the GT series is ready and will be crossing the lines later this year on the PlayStation 3. As expected, Gran Turismo 6 was announced. The game is set to release on the Playstation 3 this year, while the first […] 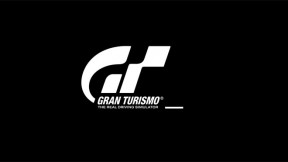 Gran Turismo – The Future Will Be Revealed May 15 News 7

News 7 The next Grand Turismo game has been confirmed for some time now, and while no official reveal has been made yet, the 15 year mark for the series is coming up in exactly one week from today. Anyone catch that tease with the Gran Turismo titles flashing by? Well, speaking with Sixaxis, SCEE confirmed that […]