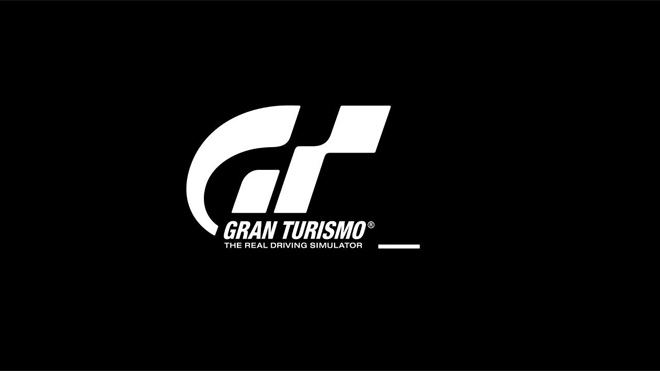 Gran Turismo – The Future Will Be Revealed May 15

The next Grand Turismo game has been confirmed for some time now, and while no official reveal has been made yet, the 15 year mark for the series is coming up in exactly one week from today.

Anyone catch that tease with the Gran Turismo titles flashing by? Well, speaking with Sixaxis, SCEE confirmed that they’ll soon be discussing “what’s next” for the series.