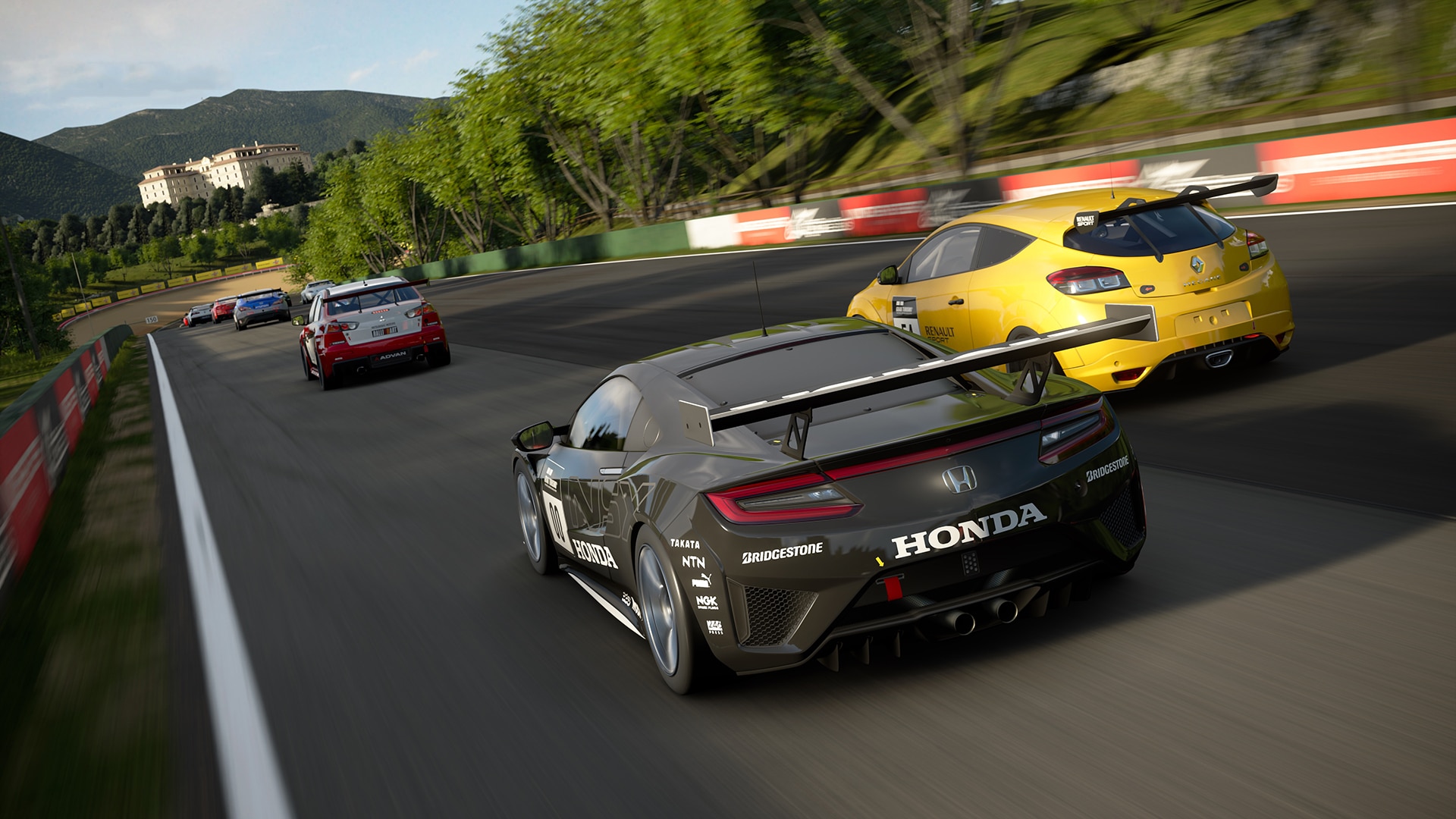 Racing fans on PlayStation rejoice, as the Gran Turismo 7 pre-load is now live on both PS4 and PS5! You can now start downloading the game ahead of its launch next week, so head down below for the complete details on the pre-load, most importantly the file sizes that the game will take on both consoles.

Revealed over on Twitter by PlayStation Game Size, here are the sizes for Gran Turismo 7 pre-load for both PS4 and PS5:

There you have it. There’s not a ton of disparity between data sizes for consoles, but it does cross the 100 GB mark over on PS4, which may tax some older consoles. If you’re planning to play the game on PS4, make sure you have enough space on your drive ahead of the launch to avoid inconveniences. The size of Gran Turismo 7 makes a whole lot of sense considering the game was recently revealed to be releasing on two discs. You can read more about it and more details on the game’s launch here.

Gran Turismo 7 is releasing on the PlayStation 4 and PlayStation 5 this March 4, and MP1st is currently in the driver’s seat, so we’ll have a review up in time for its release.