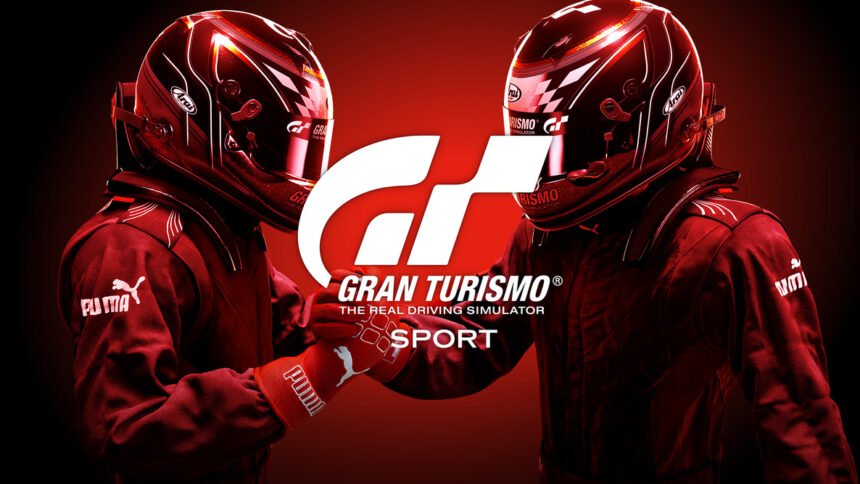 Looks like Gran Turismo Sport has hooked a lot of gamers, as a new interview with series producer Kazunori Yamauchi states that the game now has 9.5 million players playing it since the title originally launched in October 2017 for the PS4.

In a video released by GT Planet, this amazing GT Sport player count stated  by Yamauchi-san is discussed in detail too.

In the interview with Japanese journalist Toshifumi Watanabe for the Japanese regional issue of Octane Magazine, Yamauchi spoke of the influences behind the Gran Turismo saga as well as GT7 returning to a more classic format. He also discussed scapes, and how important ray-tracing was in capturing a more realistic look for the game.

On the matter of GT Sport, Yamauchi said that the changes with each new title and console generation serve as a challenge to him and the development team.

“We have consciously incorporated some new challenges every time we change generations. That’s why each title has fans, but sometimes the changes seem to confuse users.”

With GT Sport setting its focus more as an online Esports title, it comes as no surprise that the evolution of the series has progressed on that direction, and why the user base for the game didn’t initially start off high — but it eventually reached the huge numbers we see today.

“As a result, we got 9.5 million users, but it didn’t sell explosively from the beginning, and it seemed that the understanding gradually progressed and the support increased over the three years.”

As the generations change, so does the world of Gran Turismo — which added new content as of its 1.62 update.