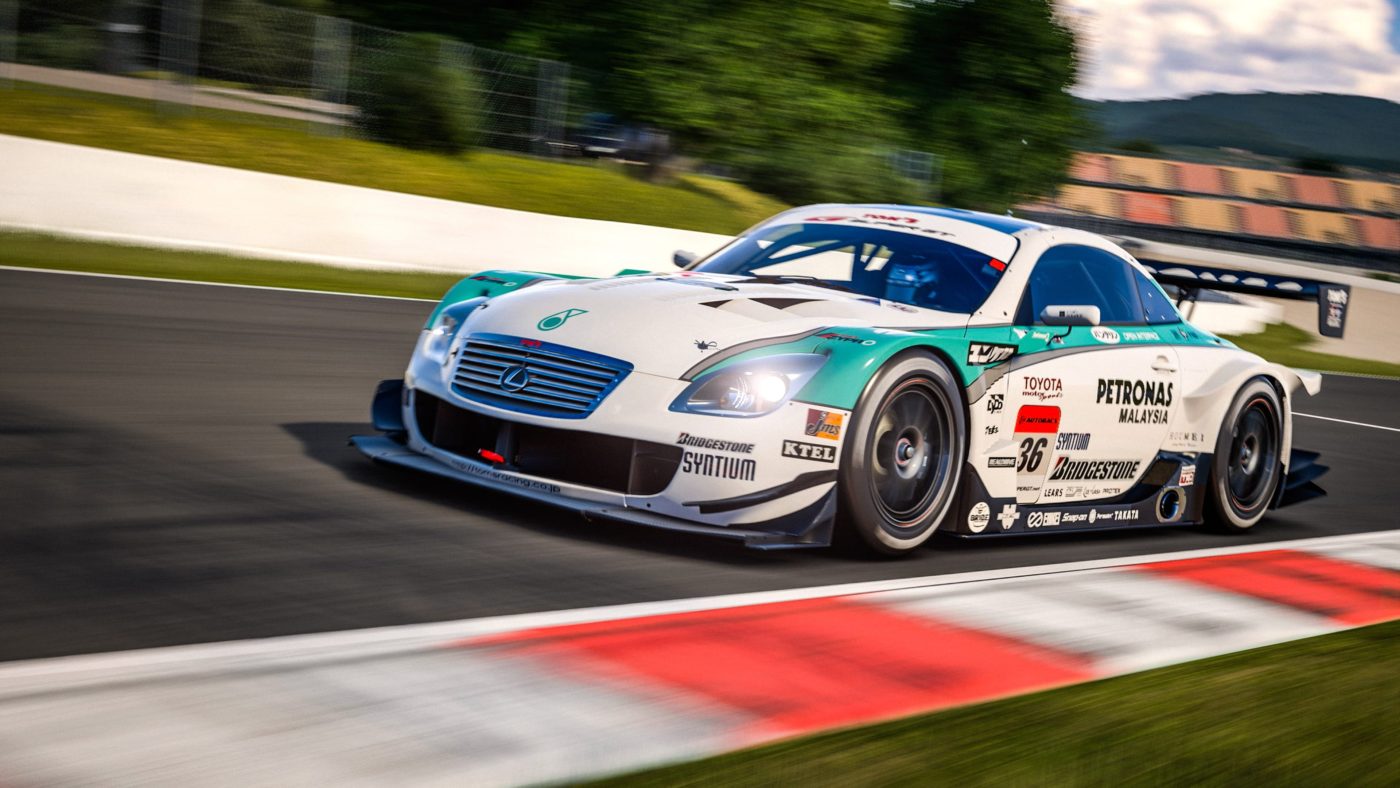 In case you didn’t know, Polyphony Digital released a new title update for Gran Turismo Sport earlier today, and it include nine new cars, and even a new race track.

If you’re one of the people interested in purchasing some of the cars included in the update, this Gran Turismo Sport new car prices list should come in handy! The amount of credits each costs, as well as their class is included in one handy table (via brunofsantunes).

For the complete list of changes brought on by patch 1.29, read it here.

Have you bought any of the new cars? How are they faring so far?