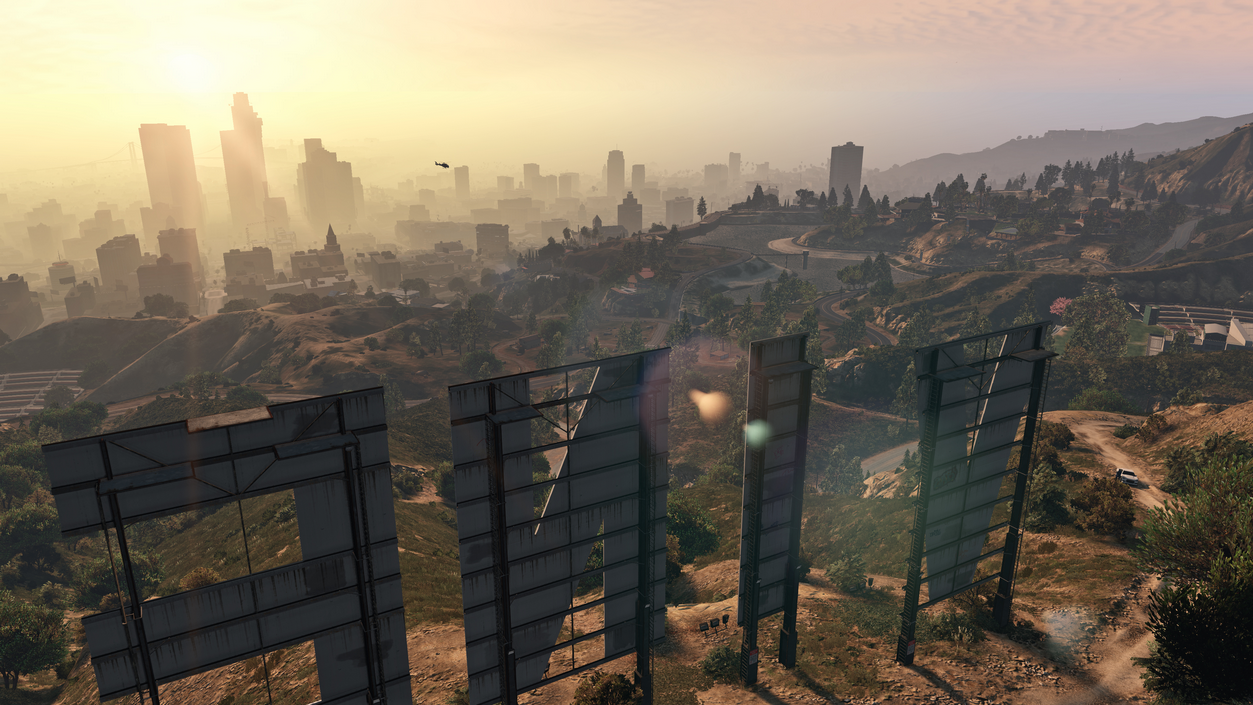 Rockstar Games is taking a few extra weeks to polish and shine Grand Theft Auto 5 on PC, the studio announced today, moving the game’s launch date back a little further from its original January 27 release to March 24.

“Our apologies for the slight shift in the date but the game requires a few extra weeks of testing and polish to make it as good as can be,” Rockstar said in a letter to fans. “Moving a release date is never a decision we take lightly and is a choice we make only when we know it is in the best interests of the game and our fans. Thanks everyone for your understanding and we assure you these few extra weeks will be worth it when the game does arrive in March.”

Luckily, it doesn’t sound like GTA Online’s Online Heists mode, which was fully revealed only last month, is being delayed any further. As Rockstar clarified, “Online Heists for consoles will be launching in the coming weeks ahead of the PC launch.” So, no worries there.

On the bright side, the delay ought to give PC gamers a bit of extra time to make sure their rig is up to snuff in order to actually run the game come launch. Along with the new release date, Rockstar also outed the game’s official system requirements, which you can enjoy reading below:

Head on over to Rockstar’s official website to check out some stills of the game running in 4K resolution.