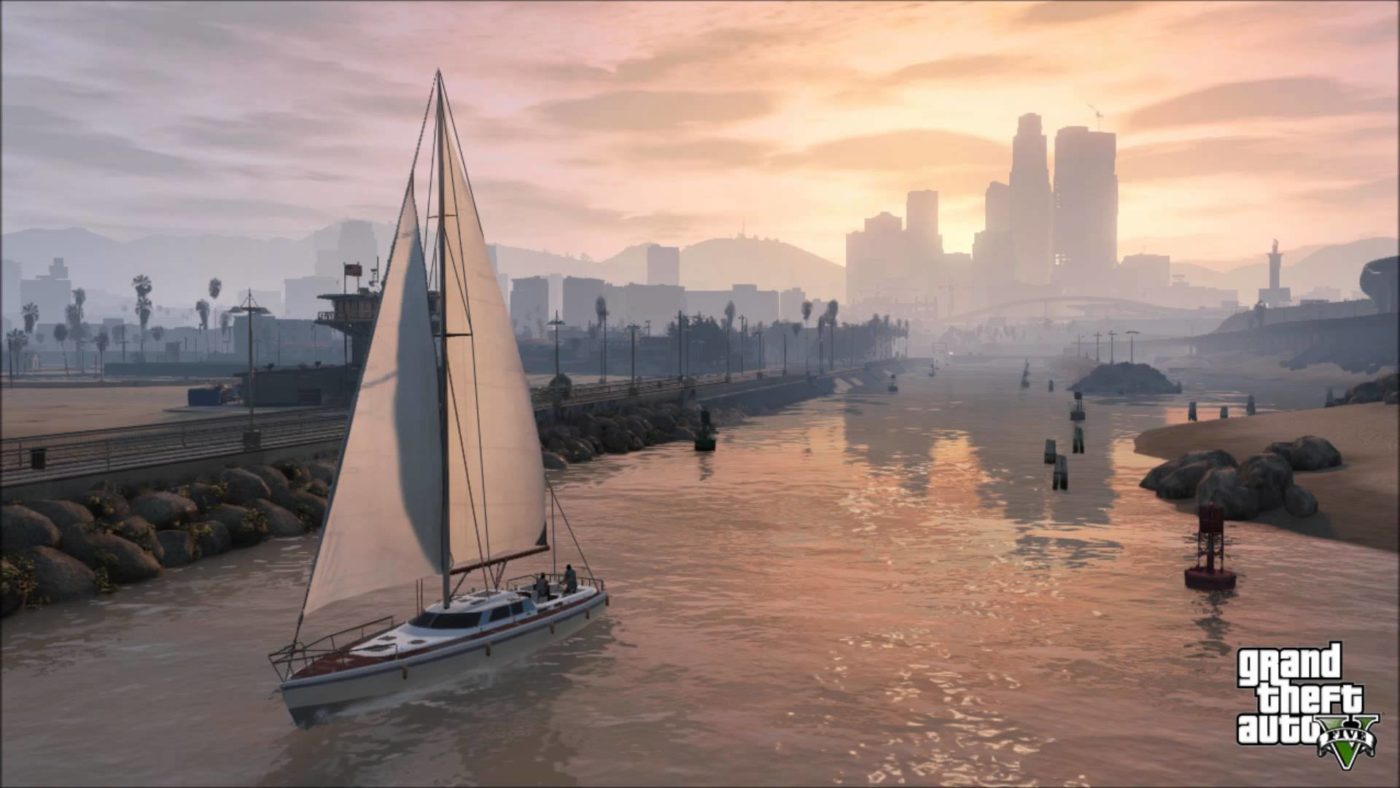 It’s hard to tell exactly how much better Rockstar’s open-world title looks on Xbox One, PlayStation 4, and PC without directly comparing it to the versions that released earlier last year on previous generation hardware.

That’s why, the folks over at Digital Foundry have done their best to recreate all of the scenes in Grand Theft Auto 5’s PlayStation 4 trailer that debuted during Sony’s E3 2014 press conference on the PlayStation 3. Watch the video above so you can get a better idea of what sort of visual and technical upgrades the title will be getting when it re-launches this Fall on three new platforms.

According to Rockstar, the re-release will boast “increased draw distances, finer texture details, denser traffic, and enhanced resolutions” along with “new wildlife, upgraded weather and damage effects,” and much more detail. If you weren’t able to spot those improvements before, you should have an easier time in the video above.

Some of those PS4 scenes look near life-like, if you ask us, minus the absence of all that smog. What are your thoughts? Do the upgrades warrant another purchase of GTA 5?