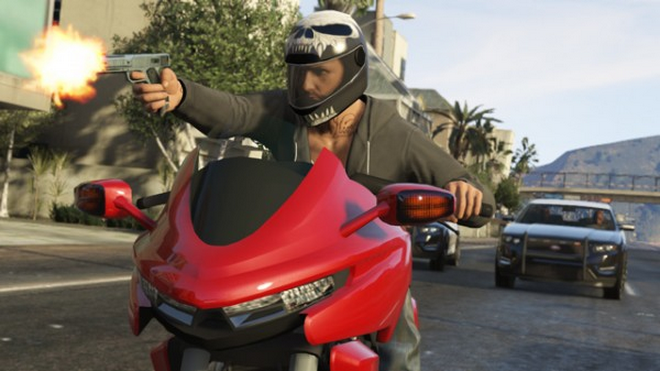 As with most content updates, Rockstar outed another hefty patch that introduces the new goods but also fixes a number of bugs and tweaks a few items. You can check out some of the highlights below, courtesy of Rockstar:

Those who wish to read the full change log can visit this link here.

Which new addition(s) from The High Life update are you more excited for?