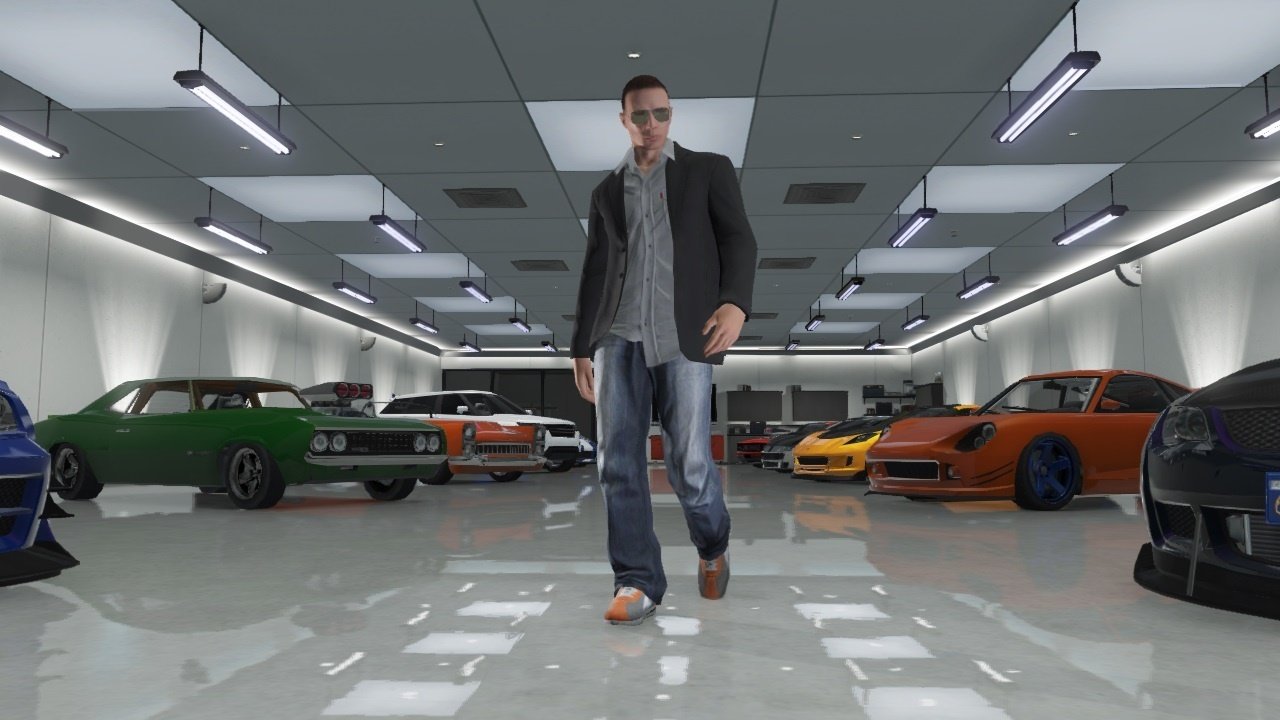 Rockstar and Rockstar North’s Grand Theft Auto 5 was a big winner at tonight’s BAFTA awards, coming away with three awards and nine nominations in total.

It just so happens that “Best Multiplayer” was one of those three awards, of which both Battlefield 4 and The Last of Us were nominees for.

Grand Theft Auto Online, launching one month after the base game in October 2013, didn’t get off to a great start. Servers weren’t able to handle the initial player load for the first few days while stability issues were sorted out during its first few weeks online. As a form of player appreciation, a “Stimulus Package” of $GTA500,000 was offered to those affected by launch troubles one month after release.

Nevertheless GTA Online was an ambitious project from the get-go and went on to become one of last-gen’s most unforgettable multiplayer experiences. It went on to win second place in our Multiplayer Experience of 2013 – Readers’ Choice Award and became a favorite among some of our staff by the end of the year.

So, congratulations to Rockstar!

Titanfall Cheaters Are Being “Rooted Out”, Aimbot Users Beware