Grand Theft Auto V Gets a PC, PS4, and Xbox One Release Date

Leave it to Rockstar to make the announcement everyone’s been waiting for in style.

The studio’s latest trailer, captured on PlayStation 4 and featuring our favorite trio of loveable bank robbers along with a colorful cast of supporting characters, unveils that the PlayStation 4 and Xbox One version of Grand Theft Auto 5 will launch this November 18 with the PC version launching a while after on January 27.

According to the latest bit of info, GTA V on PS4, X1, and PC will take advantage of the extra power to provide increased draw distances, finer texture details, denser traffic, upgraded weather and damage effects, and enhanced resolutions, in addition to new wildlife, weapons, vehicles, and activities. The PC is also getting an advanced video editor while all versions will enjoy over 100 new songs and new DJ mixes.

Meanwhile, Grand Theft Auto Online gets a boost in player count to 30 players total while all previously released content, including your character and his or her progression, will transfer over.

Those returning from the PlayStation 3 or Xbox 360 version of the game will be treated to exclusive new content, including rare versions of classic vehicles and a faster, more maneuverable Blimp. There are also new activities like wildlife photography and new shooting range challenges to look forward to as well.

Lastly, those who pre-order any of the three new versions will be entitled to $100,000 in in-game cash, split evenly across your GTA V story bank account and GTA Online bank account.

So, hang tight until this Holiday season and you’ll be revisiting the sandy beaches of Los Santos and desert hills of Blaine County in no time. Meanwhile, watch the new trailer above and check out these 16 new GTA V images: 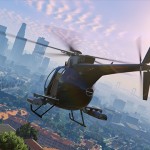 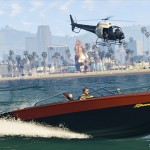 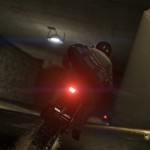 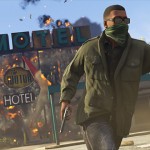 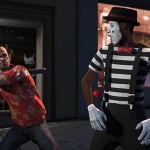 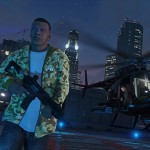 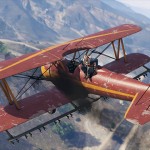 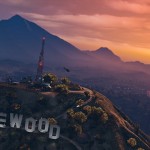 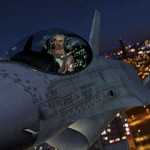 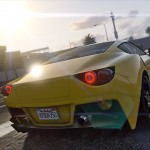 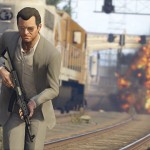 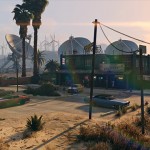 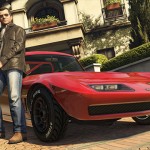 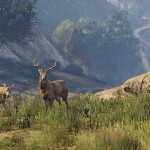 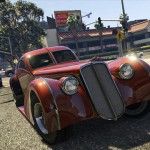 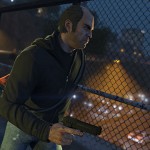