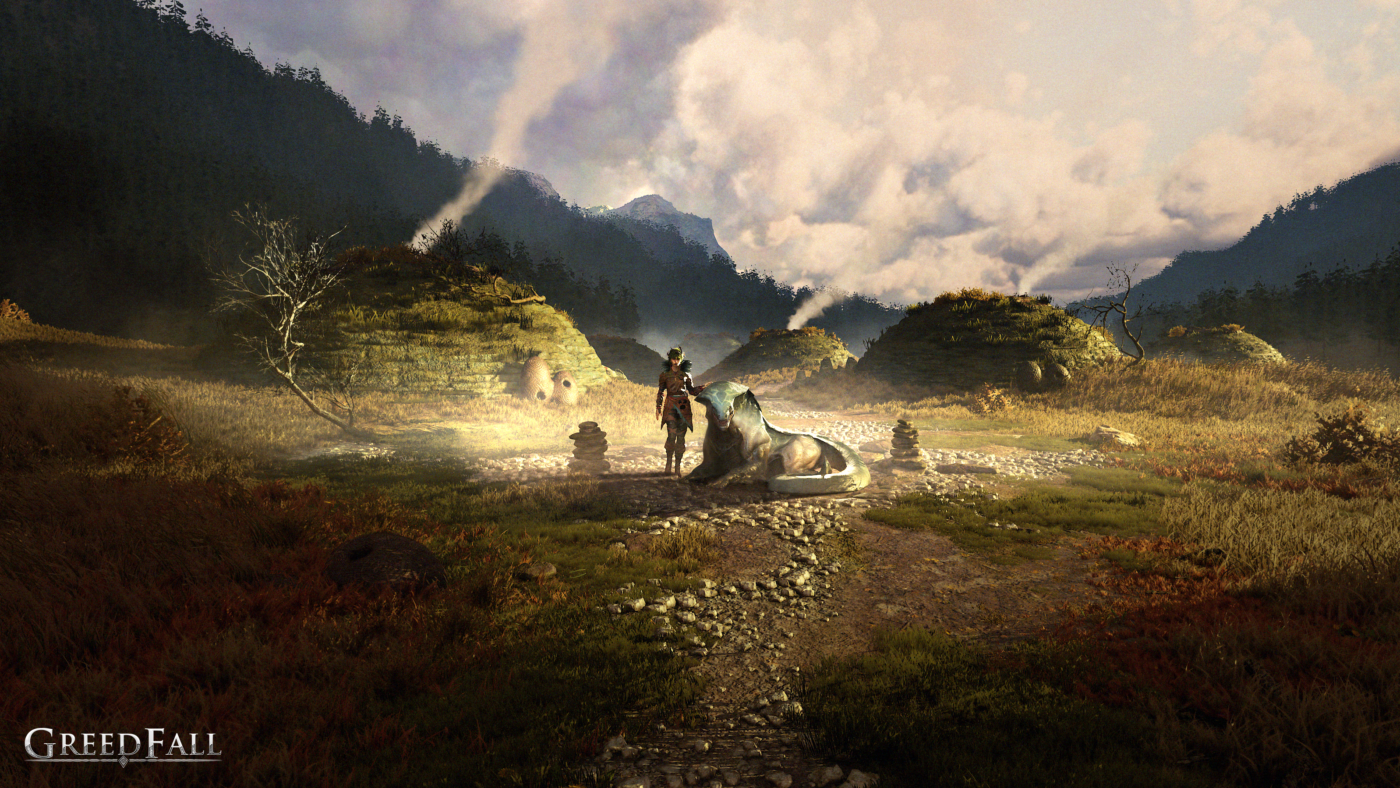 Developer Spiders has released a new Greedfall update, which it’s calling “Patch 1,” though those on PS4 will see this as Greedfall update 1.03! This is the game’s first major patch, and is out on all platforms.

Checking the update history of the game, it lists the Greedfall update 1.03 patch notes as:

On the Focus Home forums, here’s what’s listed for Patch 1:

Several quests have been fixed, among them…

If you haven’t picked the game up, make sure to read our review and why it’s possibly Spiders’ best game to date.