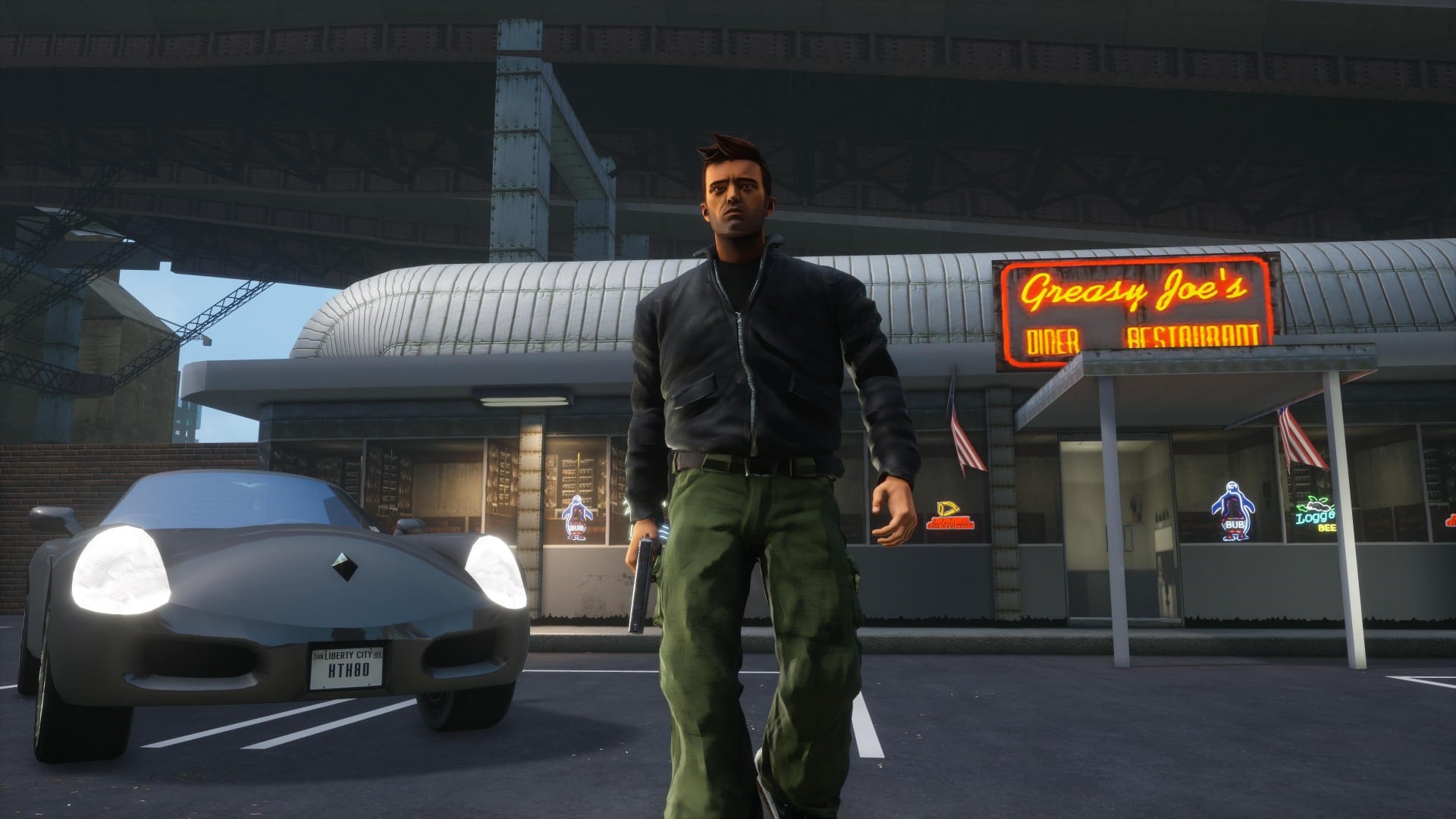 General – All Platforms, All Titles

For the changes made in the latest patch before this one, head on over here.

Update: Full patch notes have been listed, and article has been updated accordingly.