Grand Theft Auto V (GTA 5) fans who want to replay the game on current-gen, you’ll be able to do so later this year, as Rockstar has announced the GTA 5 PS5 and Xbox Series X release date is set for November 11! What’s more, the GTA Online and Red Dead Online upcoming update has been announced, which will bring new content into the multiplayer title this summer.

GTA Online players can expect “a high-octane celebration of car culture, with new opportunities for gearheads to show off their performance and customization upgrades, including a new underground car meet-up area.” 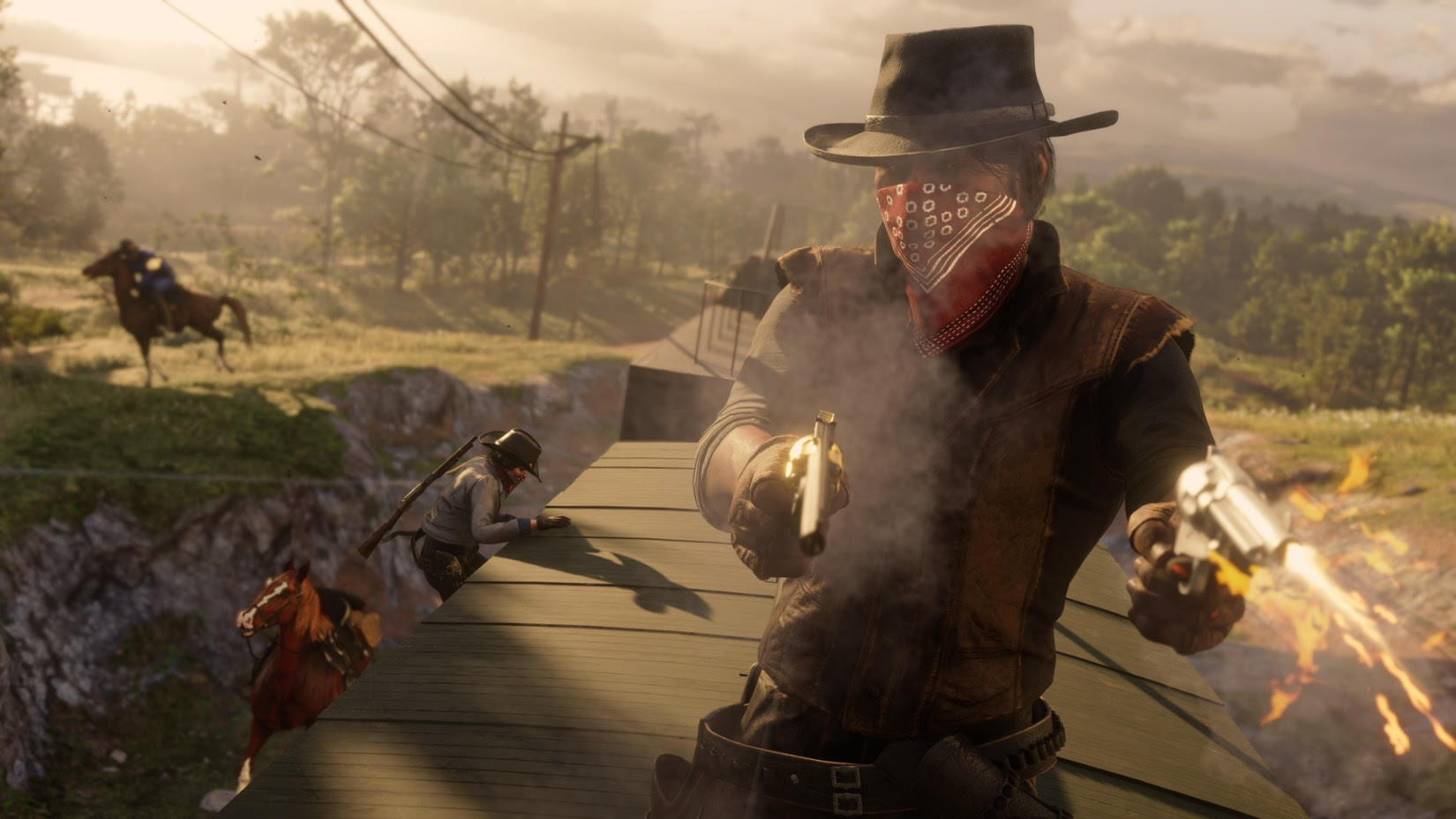 According to Rockstar, the next major update for Red Dead Online will drop this summer, which will bring more “bring more criminal opportunities for vigilantes of all kinds.” Before that drops though, players can expect the weeklies to bring in something fresh too.

Out on May 25: Next week, Red Dead Online delivers eight new Races spanning iconic locations across the five states — from the arid frontier outpost of Gaptooth Breach to the mining town of Annesburg and the swamps of Lagras. Show off your proficiency on horseback in all forms of equine competition with new Standard Races, along with new Open Races where it’s up to you to determine the best path to ride through all the signal fires on a given course.

Or try your hand at new Target andOpen Target Races, where the aim is to take out target checkpoints with your trusty bow and arrow while on horseback. All these new races will be available to all Red Dead Online players on May 25th.

As for the current-gen release of GTA 5, expect that on November 11, and it will bring in a slew of new features and more!

As an added bonus — this summer’s updates to GTA Online will include special benefits for players to take advantage of in these expanded and enhanced versions when they drop. Plus, in honor of the upcoming 20th anniversary of the genre defining Grand Theft Auto III, we’ll have even more fun surprises to share — including some specifically for GTA Online players.

Once the new updates (and the new weekly activites are out), we’ll be sure to let our readers know.