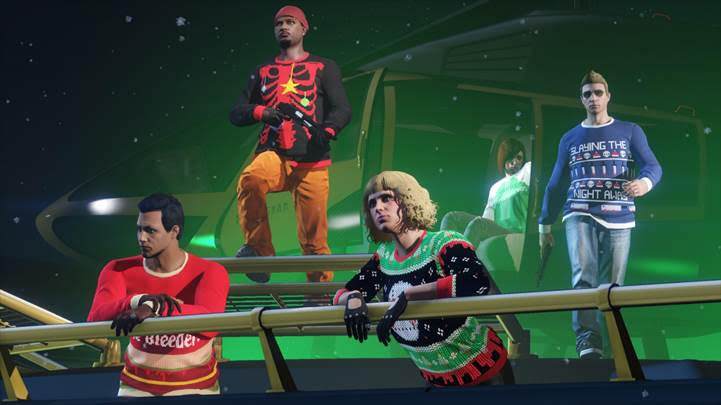 Rockstar is joining in on the holiday fun! In a press release, Rockstar Games has announced the GTA Online holiday event called the Festive Surprise 2018!

There’s a new mode, free gifts and other stuff for GTA Online players which can be experienced today!

Let’s face it: although you can get behind the naked aggression and anarchic mob-rule, you’ve never truly understood the rules of soccer. Well, new Arena War Mode Bomb Ball gets rid of all those fussy technicalities and restrictions on violence, and boils things down to the real heart of the matter: shoving enormous explosive devices into the other team’s half before they go off. Welcome to the beautiful game. 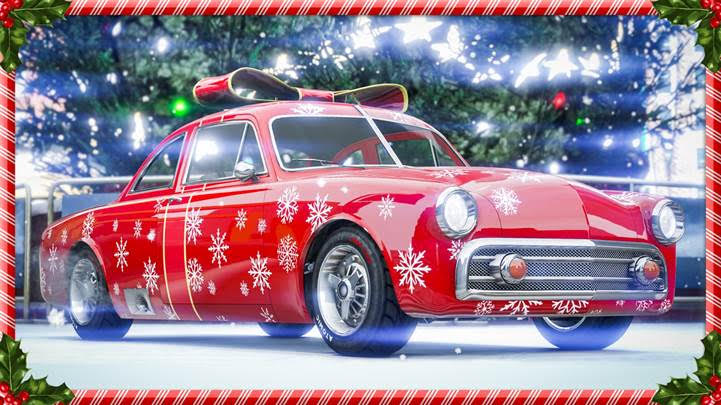 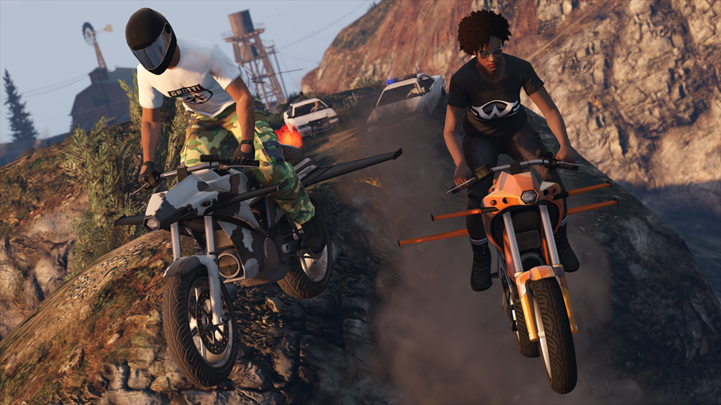 Play anytime between now and January 7th to receive the Grotti & Weeny T-Shirts free of charge. 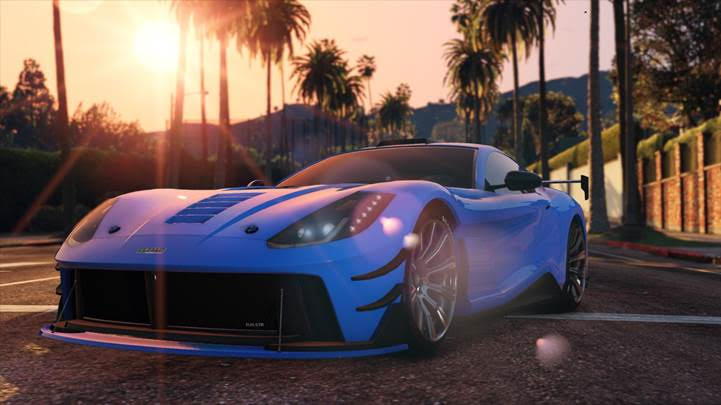 When you think of lightweight redesigns, you probably think of carbon fiber bodywork and stripped-out interiors. But that’s just for beginners. Step inside the Itali GTO, and the air you’re breathing has increased hydrogen content for extra lift. For even more of an edge, consider shaving your body hair and removing at least one kidney, because sometimes you have to suffer for perfection.

Double GTA$ & RP on Arena War Series and Other Modes:

In addition to the Arena War Series continuing to pay out 2X GTA$ & RP, jump into any of the following activities through January 7th to reap double rewards:

Plus, earn Double GTA$ on Nightclub income and treat your Bodyguards and Associates to a holiday bonus with Double GTA$ Salaries.

Finally, here’s the rest of the GTA Online holiday event calendar, along with the list of discounted items in the game.

In addition to the festively adorned Vapid Clique, play today and also receive a bounty of Christmas Day gifts that includes the Up-n-Atomizer Pistol, Liveries for Chernobog, the Slasher Festive Sweater, and enough throwable explosives to start a large-scale conflict. Then, play every day this week to receive even more holiday gifts:

Through January 7th, get a leg up on your Organization’s profits with up to 5o% off the following:

Take 25% off ALL Smuggler’s Run Aircraft, including:

And for the same period take 25% off ALL Gunrunning Weaponized Vehicles:

Not a bad way to ring in the holidays, no? Now go log in and get those sweet gifts!