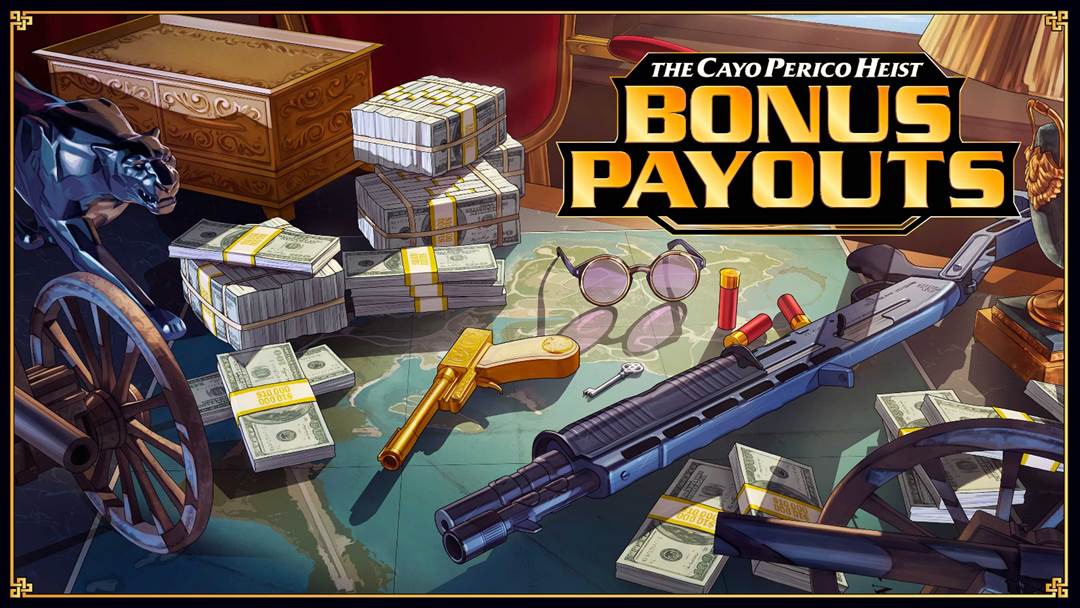 Rockstar Games has rolled out the GTA Online weekly update February 4, 2021 activities and discounts refresh! Same as before, check out the summary below in one handy place.

On the Podium This Week: Armored Enus Paragon R

Once you’re done sweating it out on the Music Locker’s dance floor, head back aboveground to the lobby of The Diamond to give the Lucky Wheel a spin and walk away with GTA$, RP, clothing, mystery prizes, and more. This week’s top prize on the podium is an Armored Enus Paragon R wrapped in the Doing Busy Work livery — previously only available as an award for completing all 6 Casino Missions as host and a presence that’s sure to intimidate anyone unfortunate enough to get stuck at the red light with you.

For those making a move on El Rubio’s compound, look no further: the Kosatka submarine and its upgrades — including Remote-Guided Missiles, Sonar Station, and Weapons Workshop — are all 25% off this week. There are also discounts on a range of vehicles, including the Issi Classic.

Tune in next week for the next GTA Online weekly update!