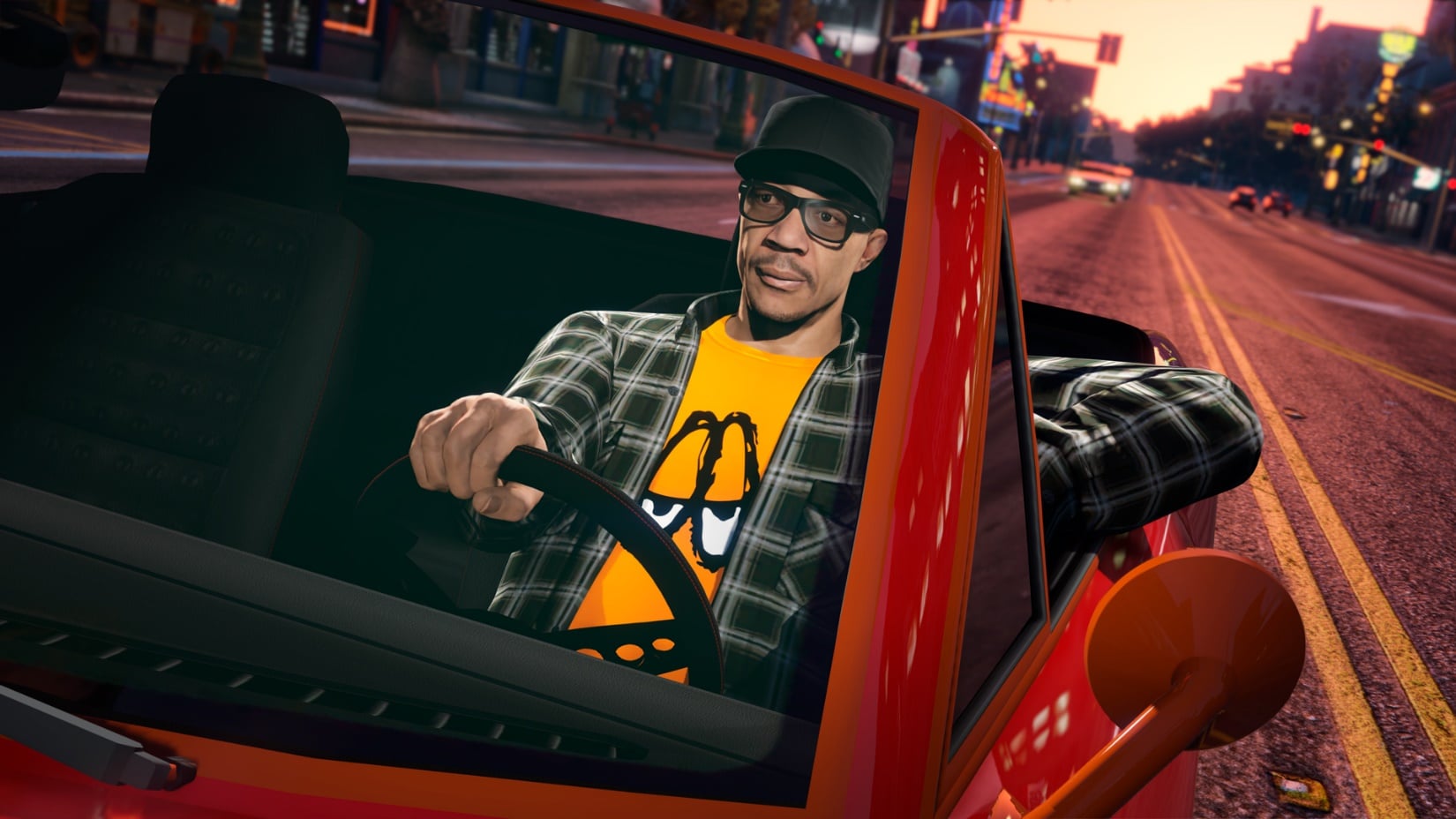 Rockstar Games has rolled out the GTA Online weekly update January 6 reset of actvities and discounts! Check out the complete highlights and recap in one handy list below.

In addition, this week brings Double Rewards in the Nightlife Leak Finale and the challenging Specialist+ Security Contracts – both of which debuted as part of The Contract.

Highlights from today’s update include:

Close quarters usually means a more intimate form of combat — but you can always blow the door down with a free Minigun, if that’s your preferred MO. Speaking of weapons and combat, step your armament game up — all Mk II Weapons Mods are half off for the next week.

In addition to the above, there are a range of vehicles both weaponized and not on sale this week:

Tune in next week for the next GTA Online weekly update.

Apex Legends Upcoming Event “Dark Depths” Out This Jan. 11, Here’s What to Expect