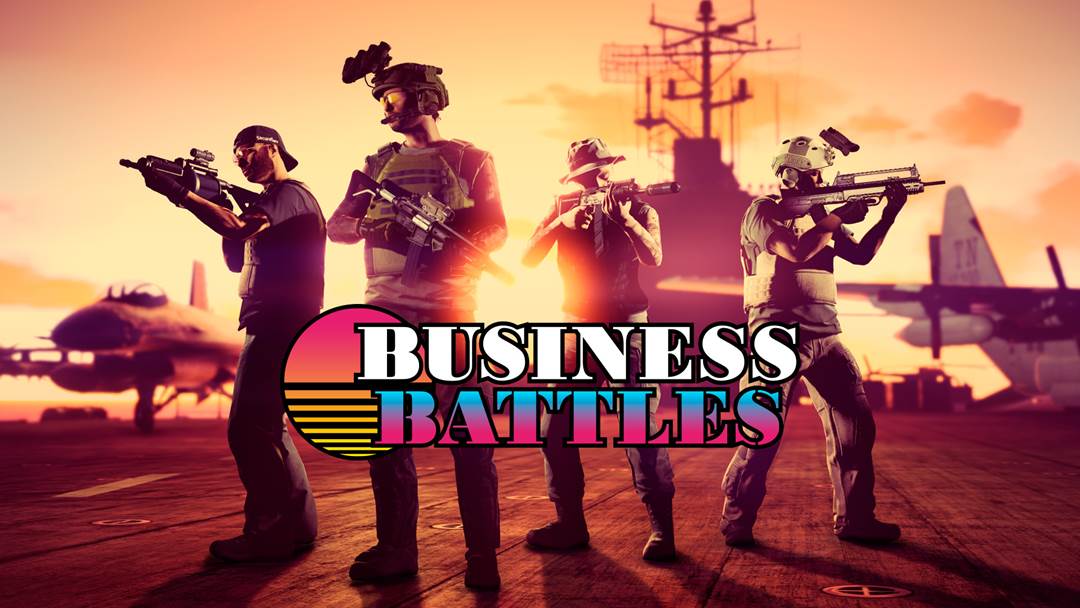 GTA Online players, Rockstar Games has rolled out the GTA Online weekly update September 10 refresh of activities! Same as before, check out the highlights below. This week includes double rewards for Business Battles and more.

Here are this week’s fresh batch of discounts:

Expand your subterranean holdings with discounts on Bunkers and Bunker Modifications, plus earn Double Rewards on Gunrunning Sell Missions this week for some quick ROI. There are also deals on a selection of luxurious vehicles to escape from the prying eyes of the authorities.

Plus take 40% off the Ocelot Ardent and Declasse Weaponized Tampa through September 16th.

For more details on this week’s activities, head on over here.