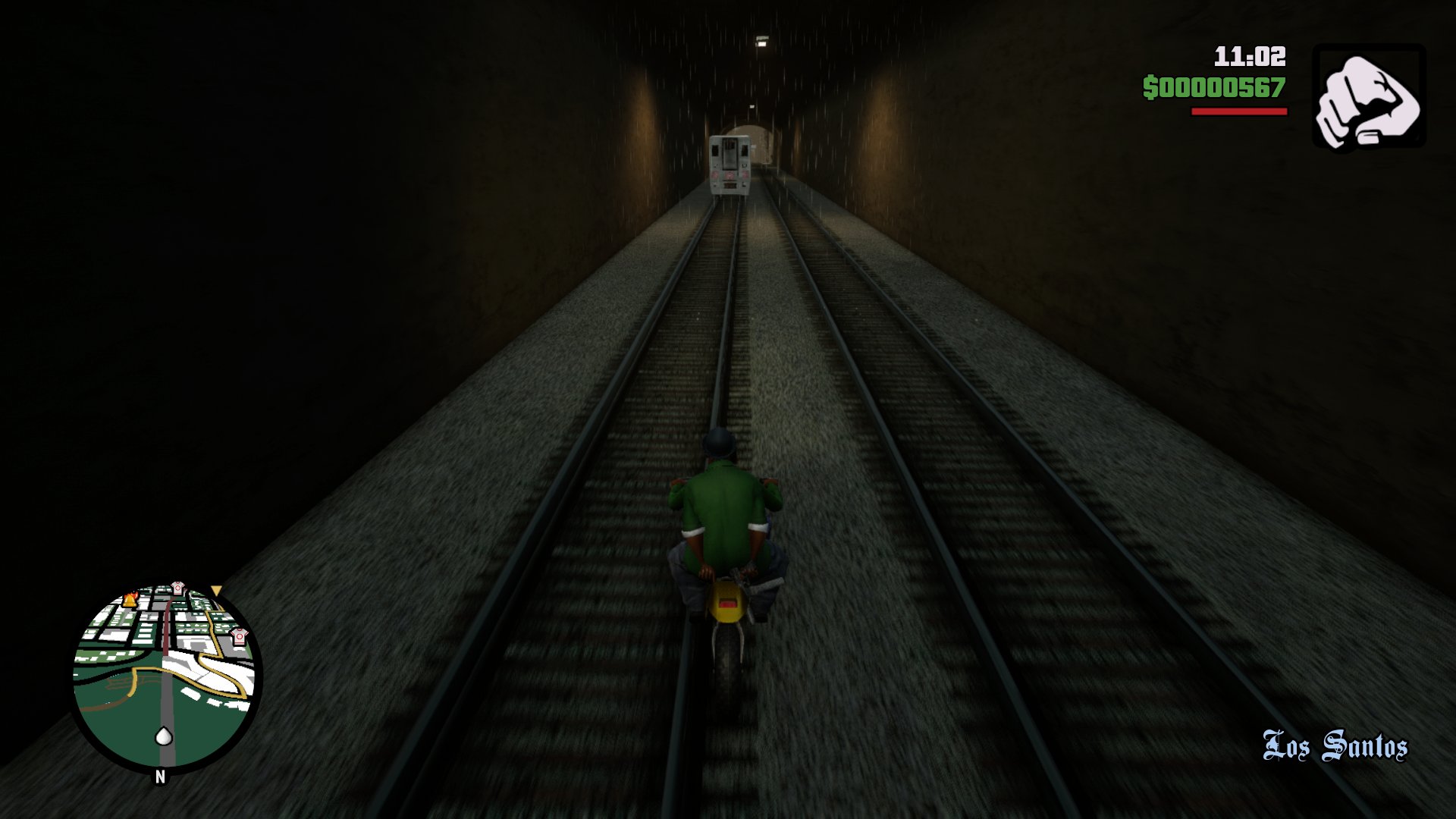 Brace yourselves if you’re looking forward to revisiting the classic Grand Theft Auto games, as GTA: The Trilogy has been pulled from PC storefront due to glitches — dealing a hefty blow to the new remastered versions of GTA 3, Vice City, and San Andreas.

As seen and reported throughout social media, there have been parts of the game that have become glitchy and unbearable for some players to navigate through. One of the problems that went viral is in the remastered San Andreas, where the rain effect makes it very difficult to see where you’re going as shared by Twitter user Janky.

Rain has even appeared in areas of the game that are covered, but it doesn’t stop there. Other glitches are still being reported by a number of people who have bought and are currently playing the games. Most of these range from graphical bugs to frame rate drops — which some players have noticed is most evident in the Nintendo Switch port of the collection. That version as well as the PlayStation and Xbox releases are still available to purchase, but the PC port is now listed as unavailable in the Rockstar Games website.

Rockstar has yet to comment or address these problems as the game was just released. However dataminers seem to have unearthed the missing music tracks and dev notes of the game, and you can read about that right here.