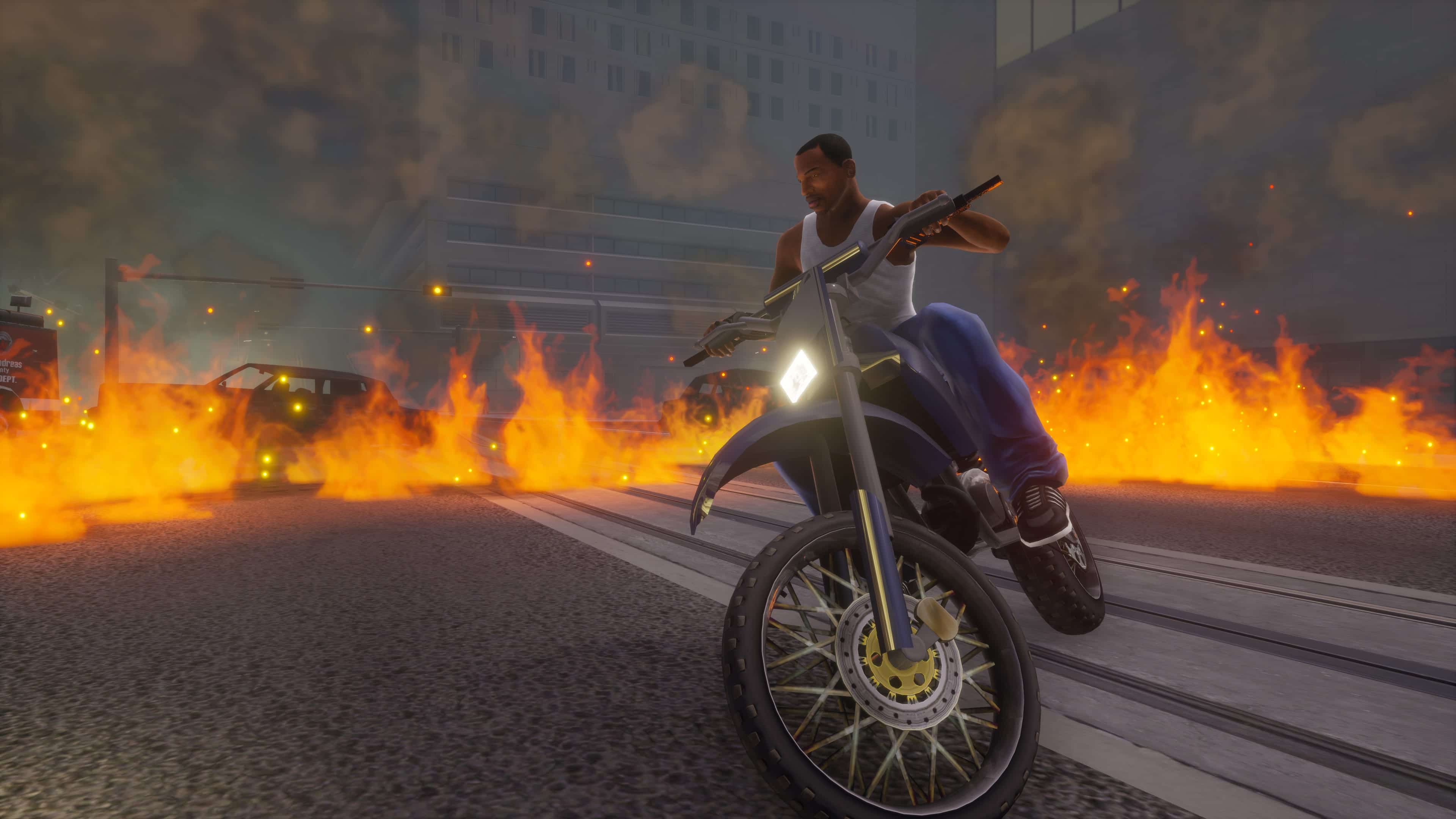 If there is one thing that can be be complained about with GTA The Trilogy – The Definitive Edition, it’s that its extensive track list is missing some of the bangers that previous players have come to know and love. That said, the recent Rockstar Games Launcher outage may have been a blessing in disguise, as it appears that the GTA The Trilogy missing music tracks plus additional developer notes have been datamined from the game’s PC version.

As noted by a dataminer on Twitter, it appears that most of the missing music tracks for GTA The Trilogy aren’t exactly ‘missing,’; rather, they are just disabled due to expired licenses.

So the audio format of choice for the Definitive Editions is OGG-VORBIS! More interesting however, San Andreas contains all the cut music! It’s just disabled by script! 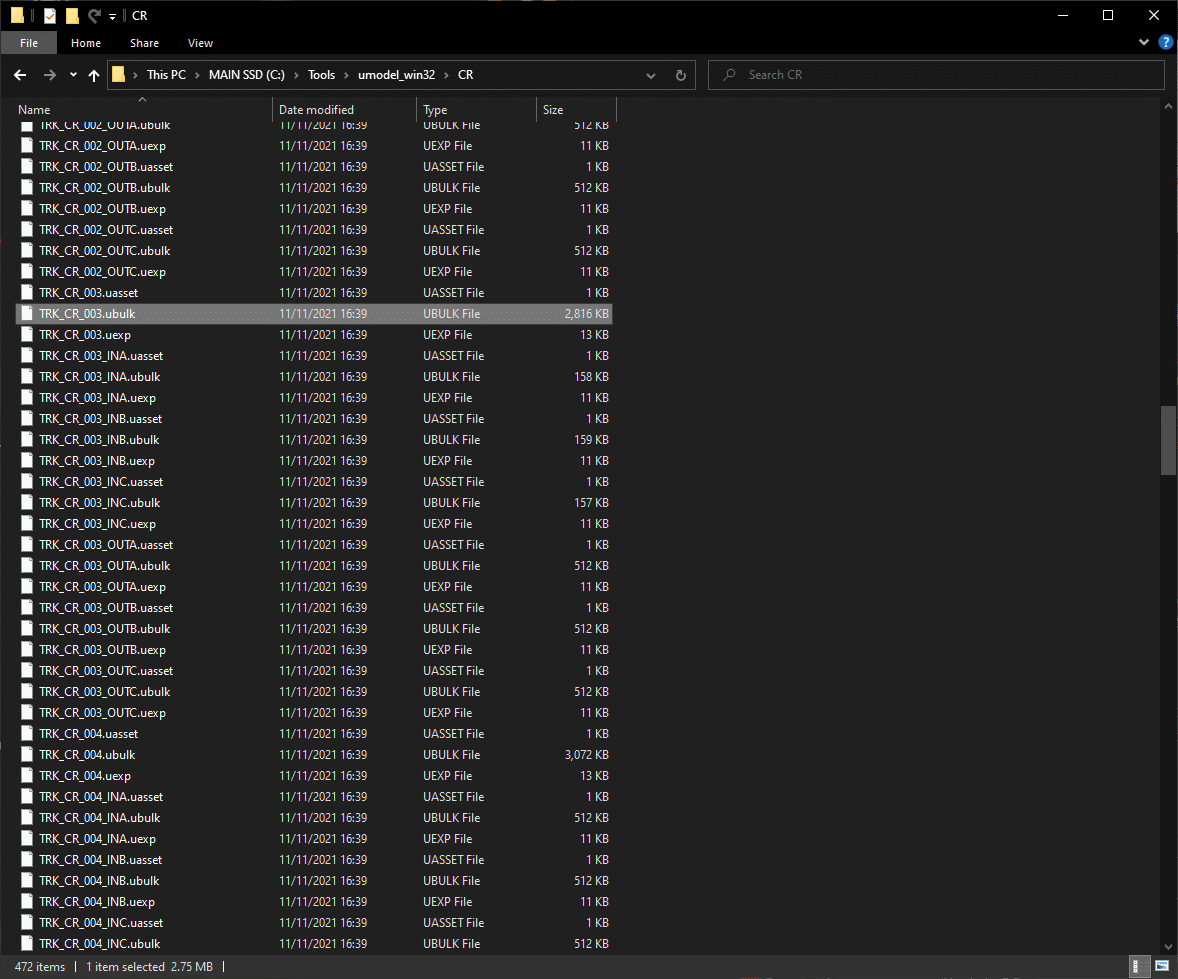 That same dataminer also pointed out that for GTA Vice City, almost all of the tracks are present, except for one notable one: ‘Billie Jean’ by Michael Jackson. Given the high-profile nature of the song and how much the licensing could potentially cost, this seems to be understandable that it was left out.

Vice City is a VERY interesting choice, the stations have been split up at key points to allow tracks to be dropped in or out denoted by track number, for example, ALL of Flash FM is here except for Track 03, Billie Jean. (yes even Running With the Night) 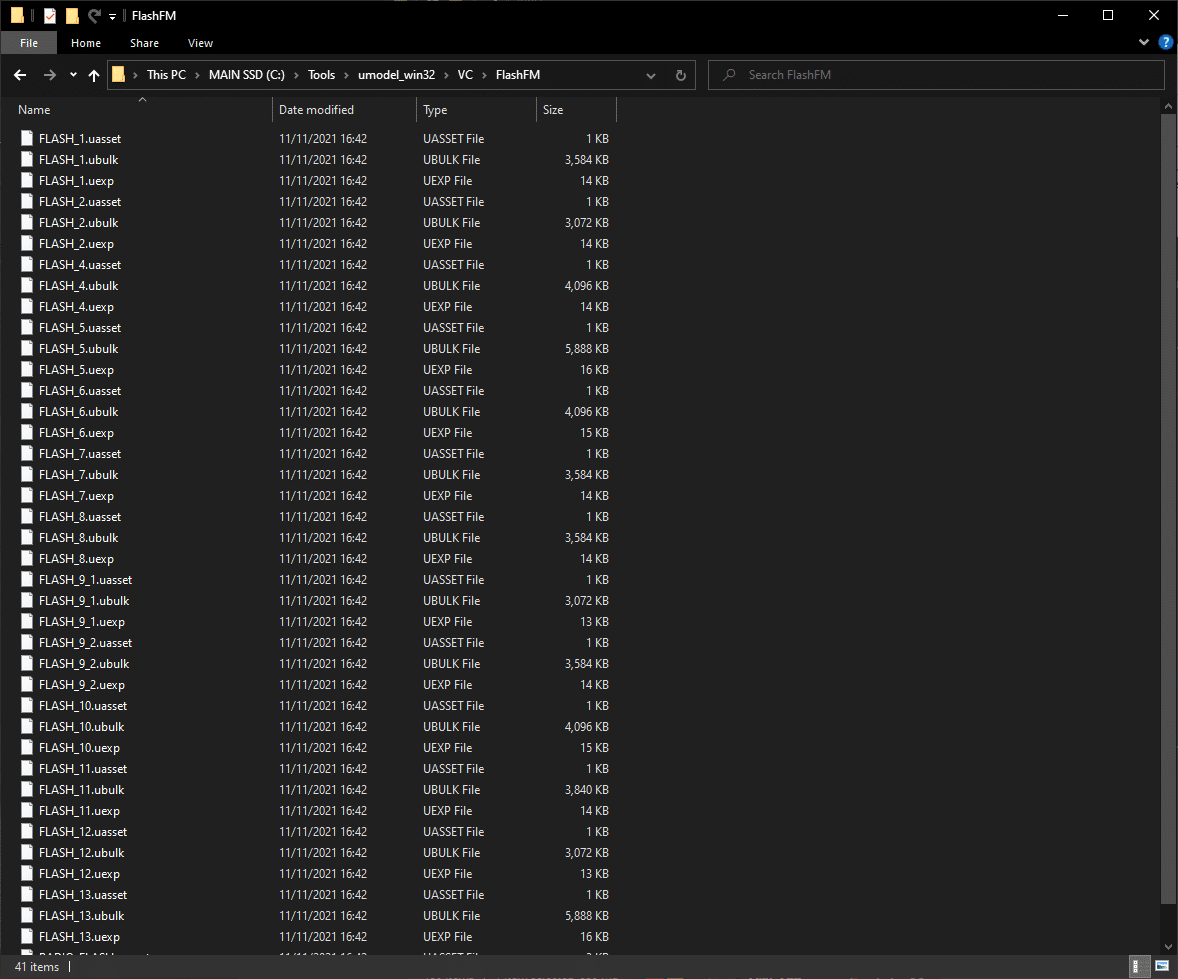 In addition to the missing music tracks, several developer notes and uncompiled code were also uncovered, hinting at their thoughts on some of the more iconic missions of GTA The Trilogy.

To be honest, I haven't even launched any game yet.
Looking through the mission sources is more fun.
This is what you can find by lurking through "Green Sabre" sources.

I wonder, who are "they". 😃 pic.twitter.com/oeqKjFoDnk

Based on these datamine findings, it would appear that it’s only a matter of time before someone manages to reactivate the disabled music tracks in GTA The Trilogy, at least for PC. However, gamers on the platform still need to first have access to the game, though, as at the time of writing the Rockstar Games Launcher still has the trilogy disabled following several issues.

What do you think? Which missing music track do you want back in the game the most? Let us know in the comments below!