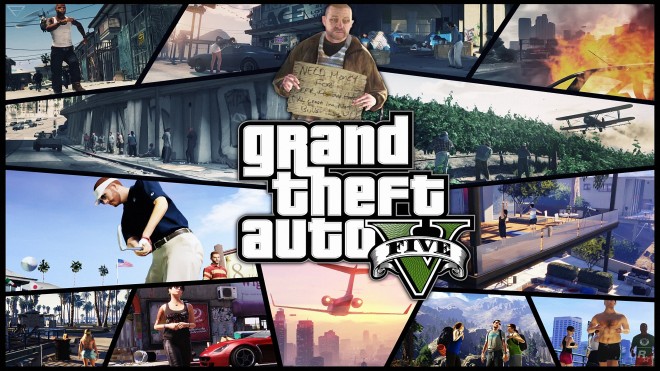 Rockstar has officially announced that the second Grand Theft Auto 5 trailer will hit the internet on Wednesday, November 14th.

In addition, NowGamer has asked EEDAR analyst Jesse Divnich about how GTA V will fair in the first 12 months. “The HD market is softening as we enter into the tail end of this generation, but fortunately this softening has had little impact on our precious AAA titles,” Divnich stated. “In the case of GTA V, I have little concerns about when it is released. GTA IV already proved to the market that even an April release, which has historically been avoided by the industry, can support a 20M+ title.”

“Whether [GTA V releases in] April, June, or even Winter, I’d expect GTA V to sell in upwards of 25M copies in its first 12 months,” Divnich added.

Do you think GTA V will smash records once again?

Be sure to catch our latest GTA V news and editorials right here on MP1st.