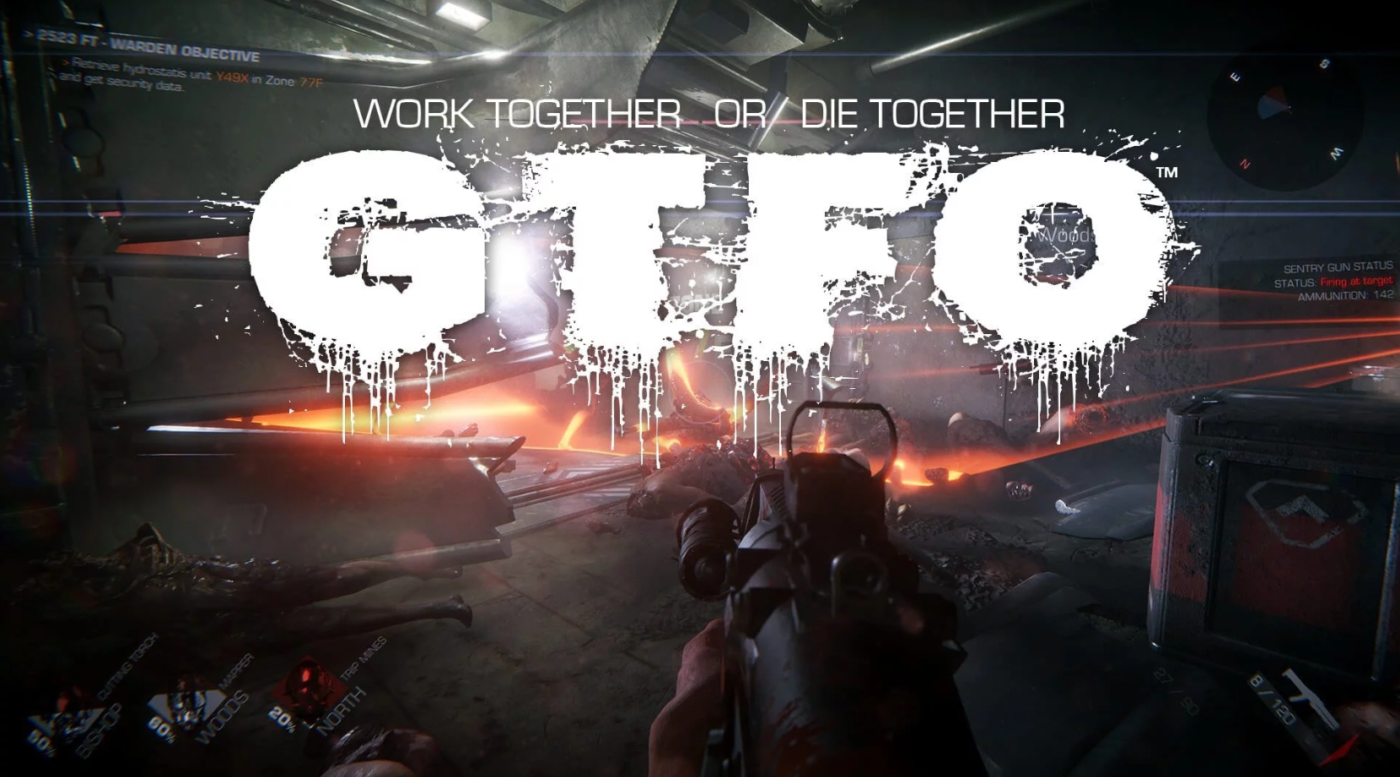 Early access title, GTFO is getting a major update at the end of this month, which will introduce the Rundown 002, or what’s otherwise known as the GTFO Infection Update.

The GTFO Infection update will release on March 31 and be available to all who own GTFO early access on PC. The developers have supplied us with a sneak peek look as they play through 8-minutes of the new level. Watch below!

GTFO doesn’t hold any hands and places demand on cooperation from the start; communicate with your team to find out if they see any signs on the walls or doors, to make progress. On this particular expedition we’re playing in the video, the players need to work together to establish an external uplink from a terminal: One team member will need to type in commands that are only visible on the screens of the three other players – who will need to shout them, while also combating an onslaught of monsters. As you can see in the video, it gets intense”, says Ulf Andersson, founder of 10 Chambers.

This will be the second Rundown to release, with the current one ending the same day of release. So if you haven’t yet completed it, now is your last chance to do so.

This update will introduce a number of fixes, which will be detailed at the time of release. Otherwise, down below is a list of confirmed content that is coming with the Rundown 002

GTFO is now available for early access on PC. As of now, there are no current plans for the game to hit consoles. The developers solely want to focus on ensuring the PC version is where they want it to be, though they have expressed that they would be interested in a console version.