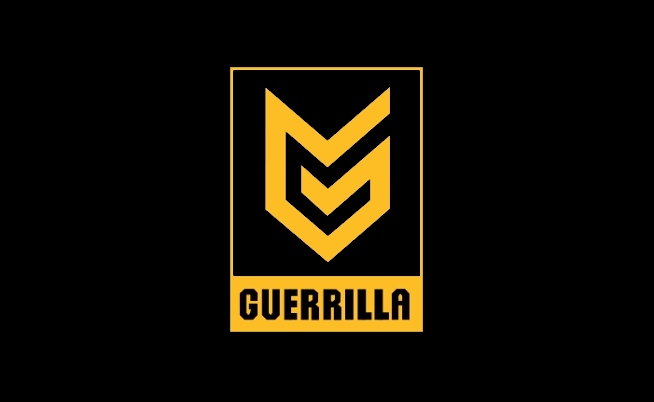 Guerrilla games, known for their work on the Killzone series, have for quite some time now been confirmed to be working on a new IP. No details have been released, though a recent job listing dug up by PSLS reveals some new details related to either the new IP or a brand new Killzone. The studio houses 160 developers, so even two projects could be in the pipeline.

So far what’s been suggested by the job description is that the game will be an FPS action title. Guerrilla games is also looking for people who have had experience with Multiplayer design.

We want you to contact Guerrilla HQ if:
You’ve worked on (and completed) one or more FPS/action games as a Senior Game Designer

You have extensive knowledge of and affinity for Online/Multiplayer design.

How do you guys feel about a new Killzone? After all, they did leave it at a cliffhanger.