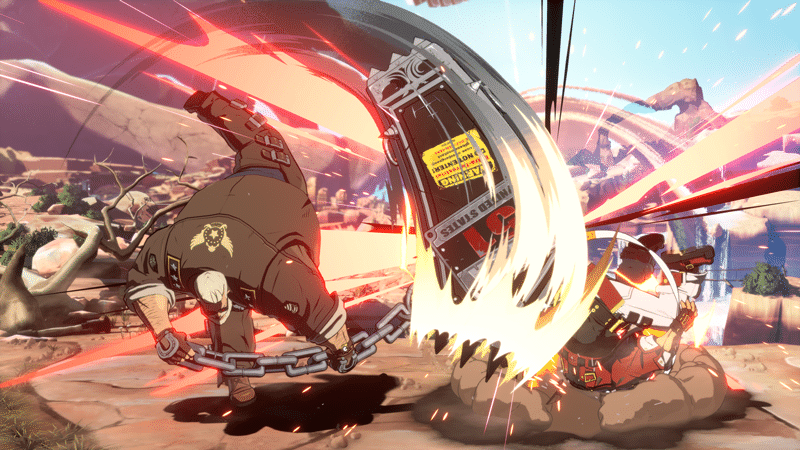 For those seeking fighter balance changes, rejoice! Arc System Works has dished out quite a few for today’s title update.

Don’t forget to check out our datamined report which lists the other fighters coming in Season 1!