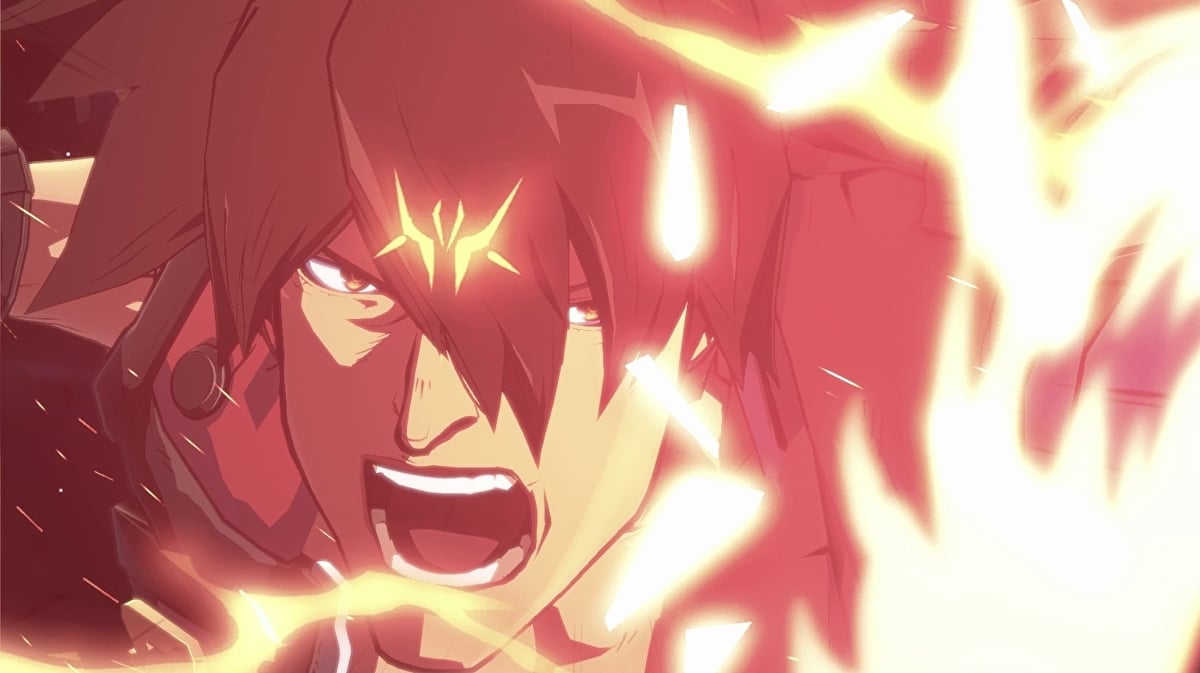 It looks like Arc System Works’ latest entry in the Guilty Gear series has gotten its surprises leaked, as the Guilty Gear Strive Season 1 DLC roster has been outed via dataminng — revealing which characters are set to be added to the game post launch!

Here’s the video from rooflemonger that spills the beans on what was intended to be a surprise for fans and players.

The names in the the data mine are abbreviations of the characters who may be the DLC fighters set to appear — with ASK, COS, GLD, JAM, and JKO listed. Here’s an image of the folders mined from the PC version of Strive.

Speculations from rooflemonger leads to guesses that these characters are Asuka (“That Man”) Chaos, Goldlewis Dickinson, Jam Cloudberry, and Jack-O. Now this is all in theory and based on what was listed on the data, but the miner is the same source that also data mined the DLC from Dragon Ball FighterZ —  so there’s a good chance these are genuine leaks and we’ll find out who’s who when the official reveals and announcements come for the downloadable content.

Needless to say, take this with a grain of salt for now, as is the case with everything datamined, not everything unearthed is guaranteed to show up in the game.

Guilty Gear Strive was just released on June 11 for the PS5, PS4, and PC. It’s first update and patch notes were also rolled out as well, and you can read about that right here.