A new Gundam Battle Operation 2 upcoming update is coming this week, and details have been revealed by the recent offline fan meet up that the developers had.

Thanks to a post on the official GBO 2 reddit, we have some details on what this week’s update will include. The big beef is the new “mixed” mode and more custom match options, which you can read up below.

-) New game rule “Mix Up” will be implemented next week as a part of Weekend Battles. This game mode is similar to Gundam Online, where each team has 16000 HP, and it’ll go down each time a member is destroyed. The match ends when one of the team’s HP reaches 0, or when the timer runs out (the team with the highest HP is the winner).

-) Simple Battle and Target Shuffling will be added to Custom Games on next week’s update on 19th December 2019.

-) Free chat is going to be disabled during Quick & Rating match (in the lobby), but you can still use preset messages.

-) Zudah F is shit, and the devs are going to buff it.

Overall these updates are useful, and I welcome the addition of the new parts. The new map is coming in 2 months, and from the looks of it, this one is going to be another small & hectic map.

And Zudah F is finally getting some love…

And thanks to some images shared with us on discord, we get our first look at the new Artic Base map coming next year. 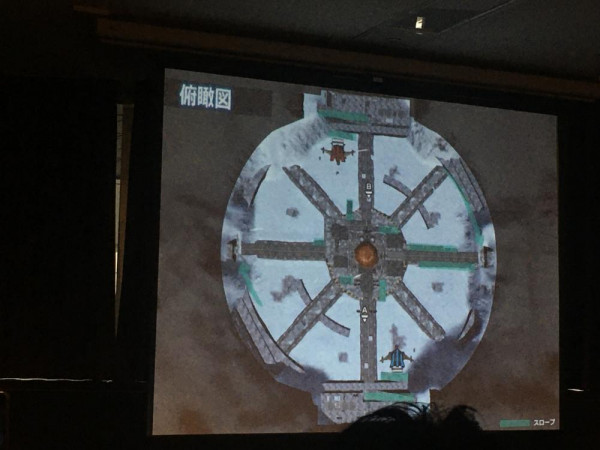 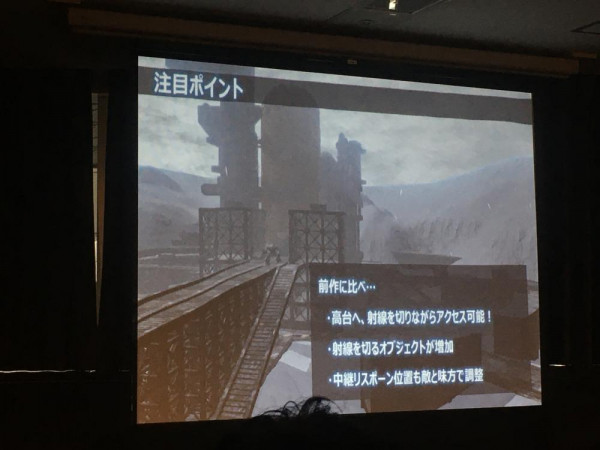 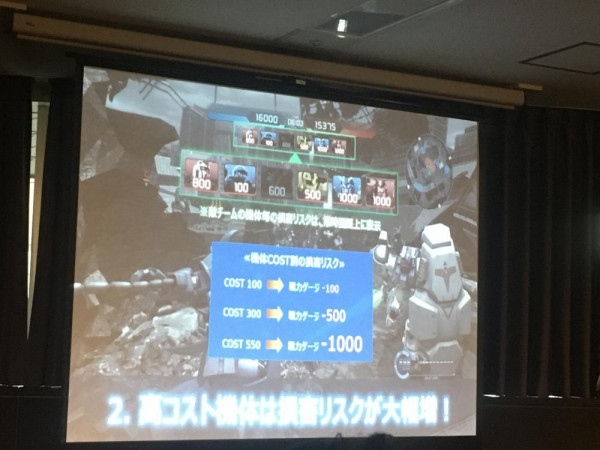 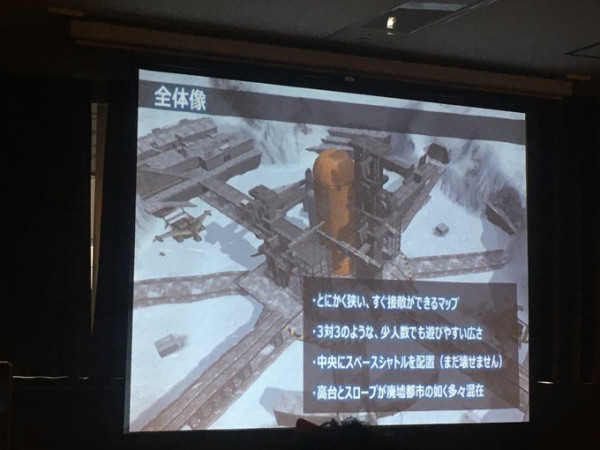 As you can see, the map is circular and symmetrical for both teams. For those that did play the original Battle Operation Online that released on the PlayStation 3, then you should be familiar with this map as that is where it was originally introduced. At the time, it was the smallest map offered in the title and this may be true for Battle Operation 2 as the majority of the maps are rather large.

Gundam Battle Operation 2 is set to receive a new update this week that’ll include a large number of changes as with previous patches. It’ll be available in all regions that the game is in upon their resets. We will have the full patch notes as they’re published later this week.