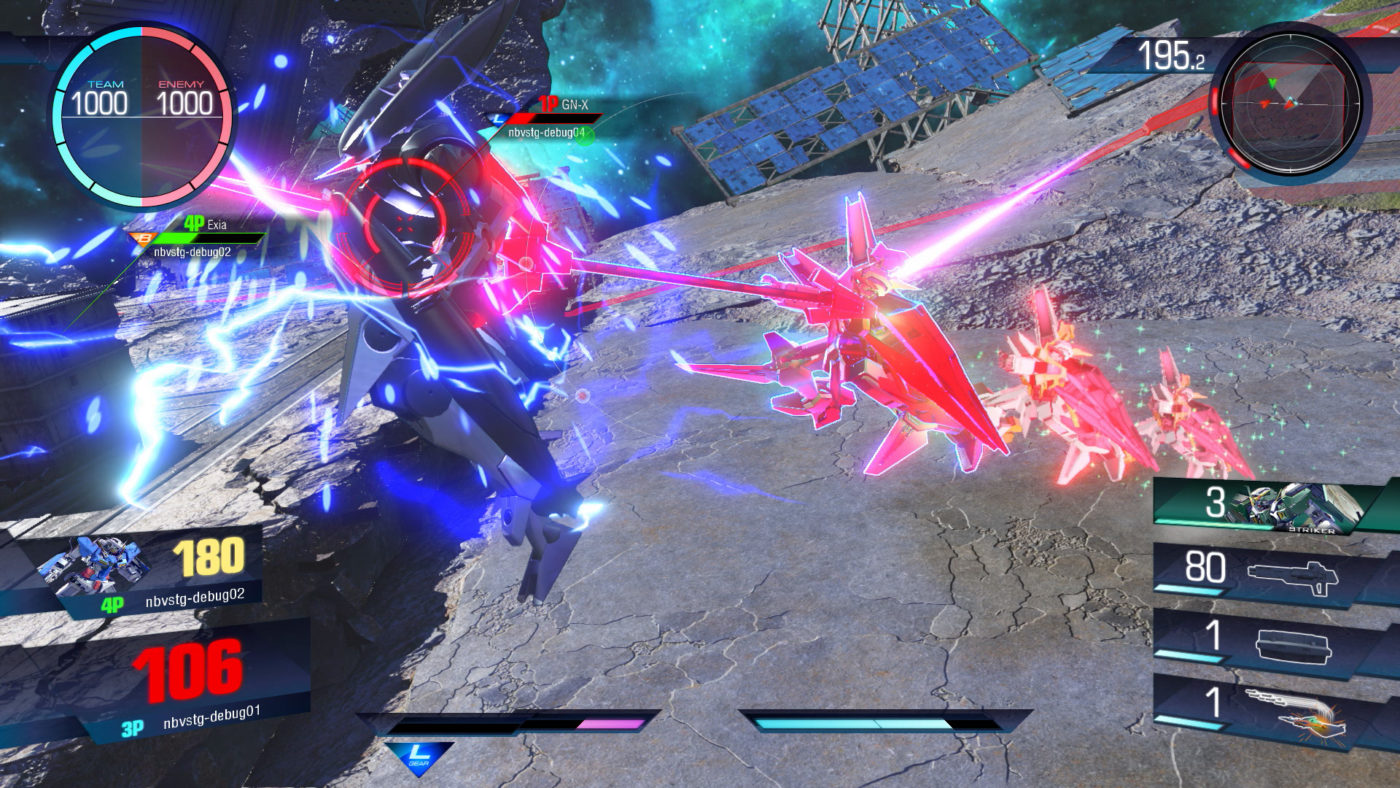 Need some mech on mech action in your life? Bandai Namco has just the thing! The publisher has announced that Gundam Versus is now out in English for Southeast Asia and in the US!

World famous giant robot series and notorious head-to-head video game smash hit, GUNDAM VERSUS, arrives for the first time built from the ground up exclusively for the PlayStation 4 system. In the game, players will pilot legendary Mobile Suits, each equipped with their own weapons systems for players to learn and master. Each Mobile Suit also features enhanced mobility options allowing for advance strategies to evade and outwit opponents, in explosive two-on-two and three-on-three online battles.

Check out the launch trailer above to see what’s lying in wait for you. There’s also a Retail Day 1 Physical Bonus featuring PS4 joystick caps: 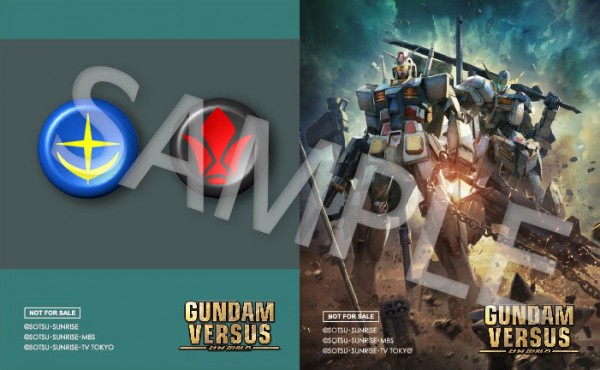 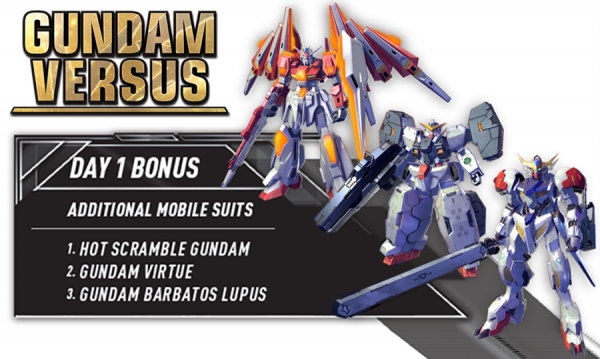 If you’re interested in importing it, don’t forget Play-Asia does ship worldwide! Anyone interested in getting this for something different? If you’ve played it already, how does it fare against other fighting games?

Battle.net Mobile App Released by Blizzard, Doesn’t Do Much