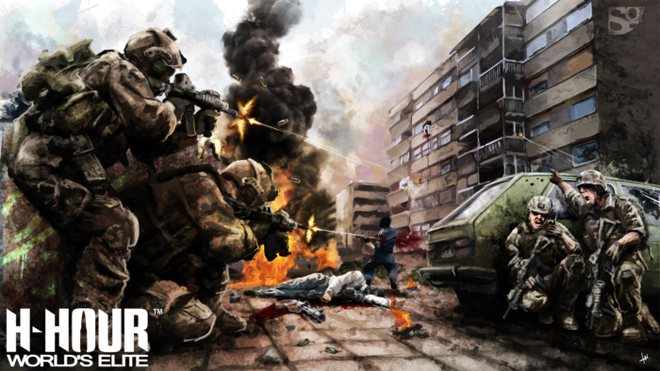 H-Hour: World’s Elite Gets Steam Approval, Screenshots And Other Details

It’s official. After a successful Greenlight campaign, H-Hour: World’s Elite will be launching on Steam next year when the game is released.

SOF Studios made the announcement earlier today, thanking the community for all the support, making all of this possible.

The team also teased that a new video is in the works, showing off the “breaching and hostage extraction” game modes. When this will be available is not known, but you’ll be able to view some of the screens grabbed during the recoridng of it below.

Next gameplay video will feature breaching and hostage extraction. @SOFstudios

And for those awaiting for the rescheduling of the Twitch Broadcast, you can look forward to it next week as details develop.

Here are some new screen shots from the early Alpha Build. Note that these are from a very early build of the game, and the developers have stated that the visuals, animations, and other components are going to change once they are funded by a publisher. 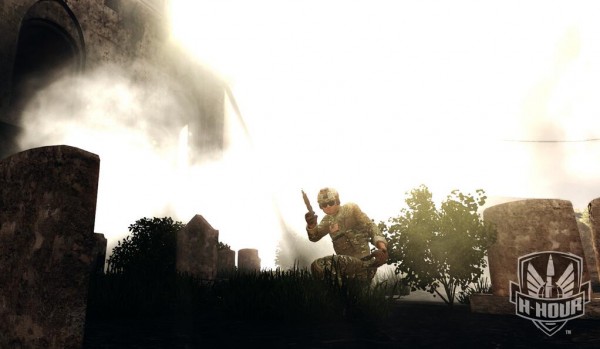 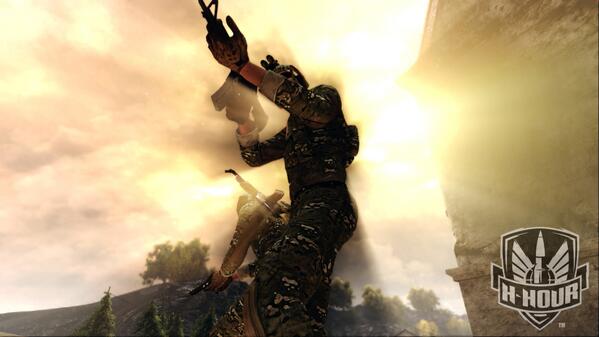