For those eagerly awaiting to try out the upcoming SOCOM-inspired title, H-Hour: World’s Elite, you’ll be happy to know that beta access will be coming very soon.

As noted on the official SOF Studio blog page, both the Beta and early access will launch in April. Details can be found below.

Emails will begin to go out to all PC Beta Participants. These emails will contain beta access keys to be used on Steam, as well as instructions for how to join the beta when it opens. There are a lot of beta team members, so the emails will be going out in waves.

The PC Beta for H-Hour will open. All beta participants will be allowed access to the game.

The Early Access game for H-Hour will launch on Steam and the game will be available to the general public. The beta keys will stay active and entitle the holders to EA and the full game when released.

Along with these announcements, some new screenshots have been released showing off some of the graphical improvements since SOF Studios moved from Unreal Engine 3 to Unreal Engine 4. Check them out here: 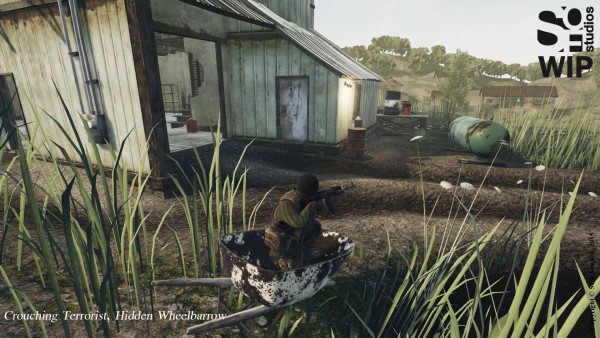 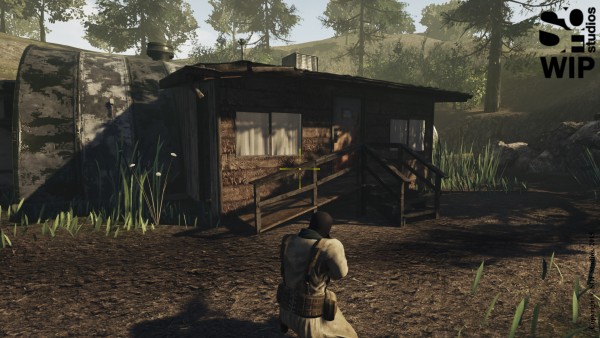 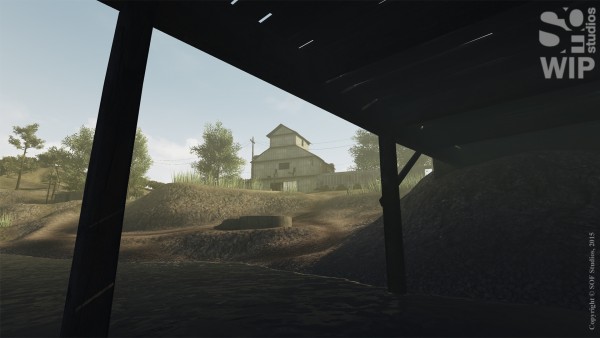 Call of Duty: Advanced Warfare Might Get Another New DLC Weapon, Sledgehammer Hints