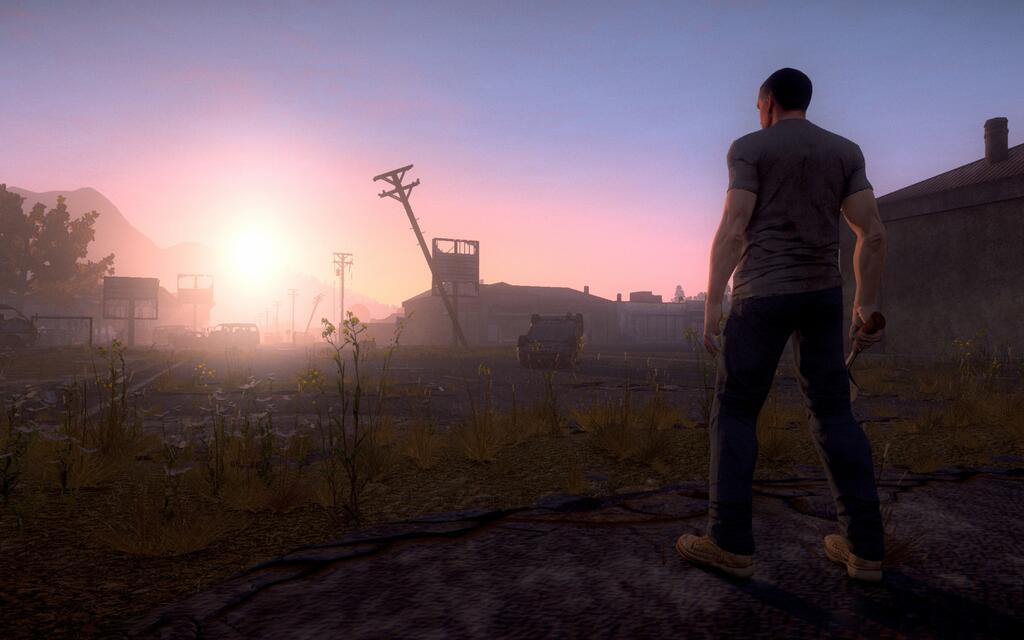 If you can’t get enough post-apocalyptic zombie-survival sandbox gameplay, H1Z1 developer Sony Online Entertainment may have just the thing, especially for those who weren’t quite able to make it down to E3 2014 this year.

After things have quieted down following the events, SOE and Game designer Jimmy Whisenhunt have put together this short video demonstration of live H1Z1 gameplay highlighting some of game’s core mechanics like crafting, vehicles, combat, and time of day. There’s a lot going on, so Whisenhunt offers up a ton of commentary so you don’t miss a thing.

We particularly like the way time of day and weather drastically effect the game’s atmosphere, but as Whisenhunt mentioned, it has other implications as well. Give it a watch above and tell us your thoughts in the comments.