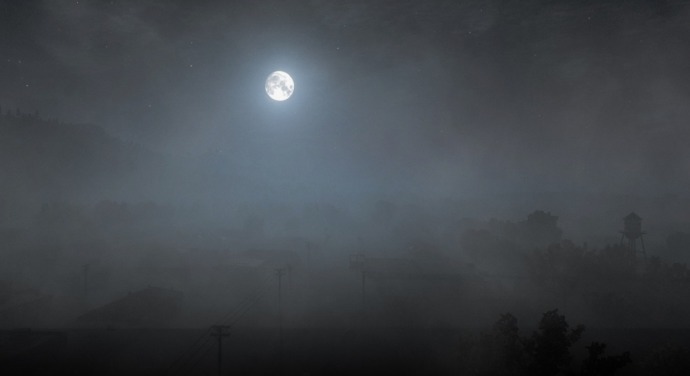 H1Z1 Officially Announced For The PS4, Over An Hour Of New Footage

Though Sony Online Entertainment has stated multiple times already that they were planning on bringing it to the PlayStation 4. Today, the studio confirmed that that will indeed be the case.

John Smedley, President of Sony Online Entertainment, confirmed the news during yesterday’s SOE Live. Along with this announcement, they also held a Survival Challenge for attendees, showing off over an hour of fresh gameplay footage.