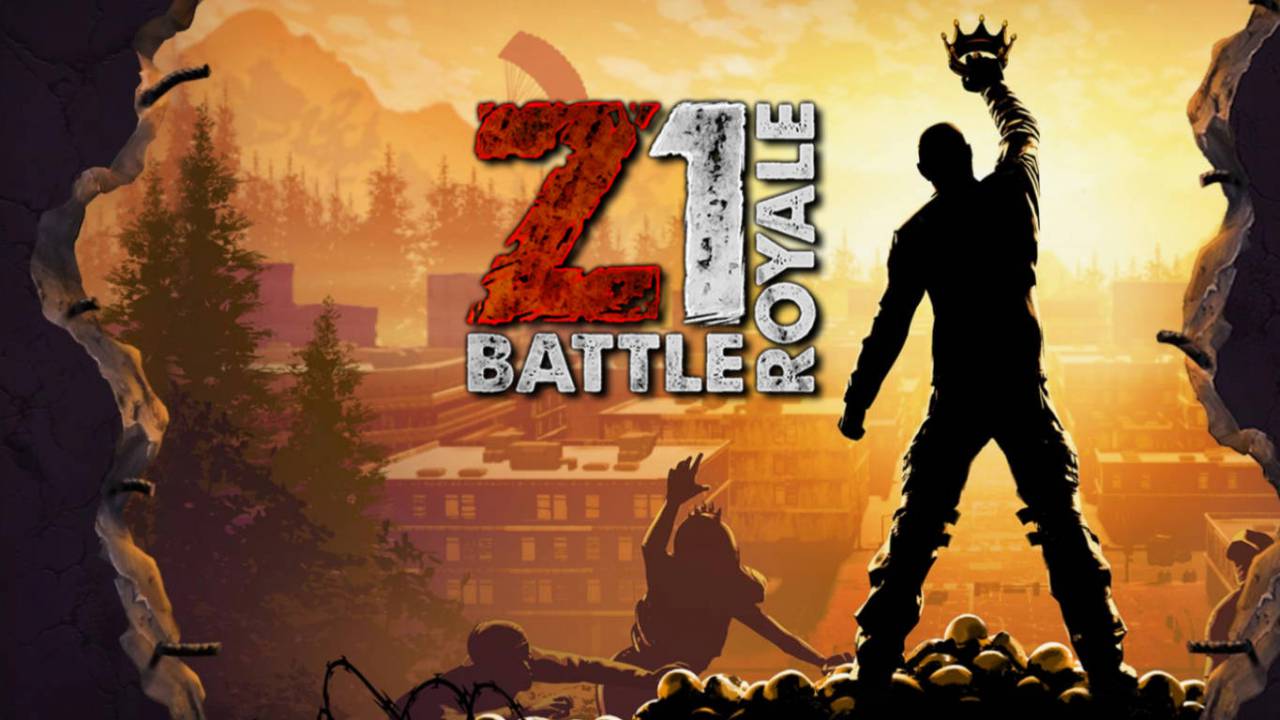 Who said gamers always want something new? Remember how H1Z1 was the original battle royale game all those years ago? While games like PUBG, Fortnite, and Apex Legends have seemingly taken over the genre, H1Z1 is going back to its roots to reclaim its throne.

With the start of Season 3: Return of the King, developer NantG has reverted a lot of the changes made over the years back to its former state! How far back? Try a two-year old patch! H1Z1 is now called Z1BR, and there’s a ton of changes aside from the branding.

“Today’s patch is huge, not just because it contains tons of content, or that it’s the start of the first new Season since early November, or even that the game now has a new name. It’s also huge because it represents the first big delivery on the promise that the new NantG team made when it took over development last September: Bring back the game that so many of you fell in love with in the classic “King of the Kill” era around Preseason 3 at the end of 2016 and in early 2017.

Since September, the NantG team has been as transparent as possible about our goals and plans and many of you have stuck with us through the challenges of starting a new company, transferring the development and operations of a live game and releasing updates on an almost weekly basis. We want to take this opportunity to thank so many of you for sticking with us and to welcome those of you who are returning, or even just discovering the game for the first time.

We’re not done! We still plan to address old weapon models, classic in-game UI elements and more. So if you want to keep up with the latest plans go to https://www.z1roadmap.com or join us in the official forums at https://forums.z1.live!”

Thank you Anthony. Today’s patch is absolutely one of epic proportions as you will all soon see in the massive patch notes below. It has been a crazy ride since making the transition from player to Community Manager and I am ecstatic for you all to get to play this first giant step in the development of Z1 Battle Royale.

On behalf of the team I would just like to say “Welcome Home!”

Given how big the patch is, we’ve included screenshots of some of the most important changes. 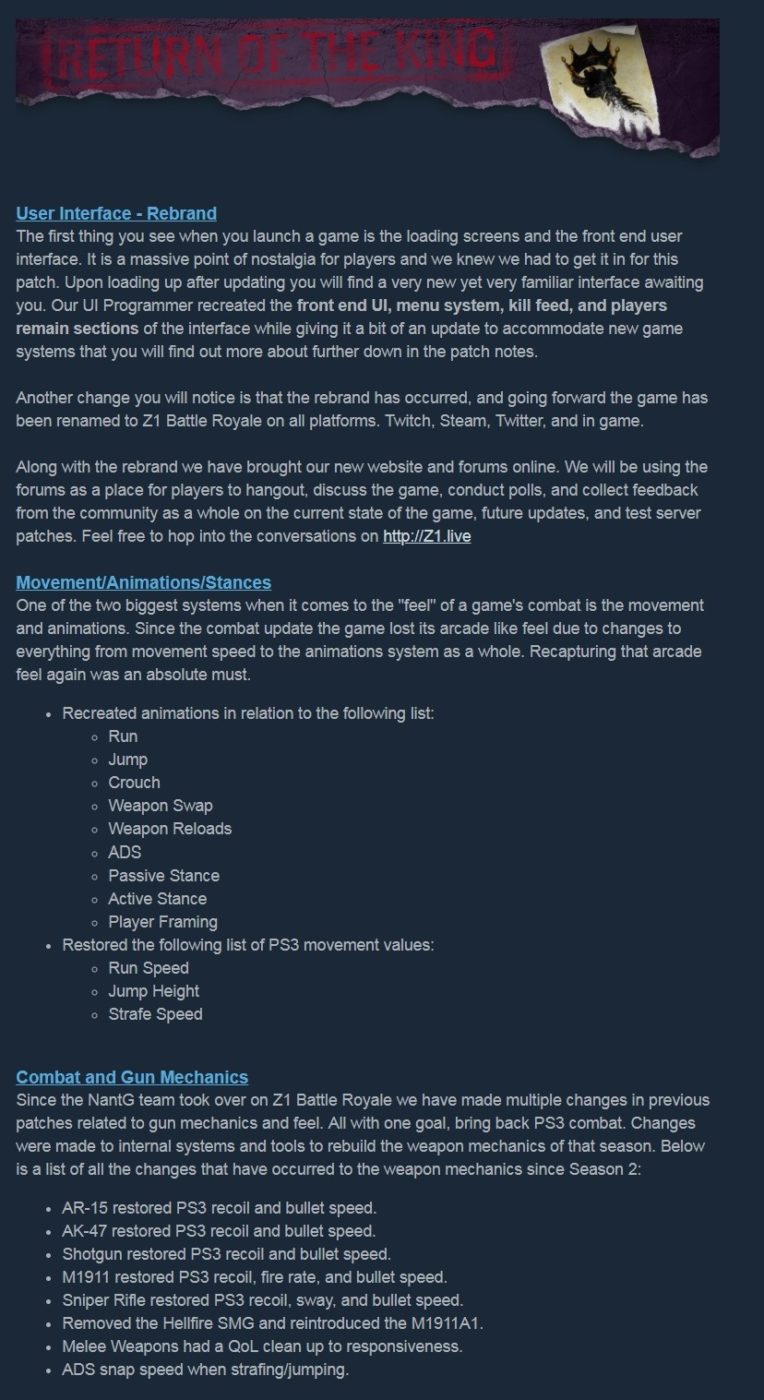 For the full slate of ranked season scoring, rewards, and more, head on over to the game’s Steam page.

PS4 iOS Remote Play Controller Support: Here’s How to Use a DualShock 4 Controller With Your iOS Device