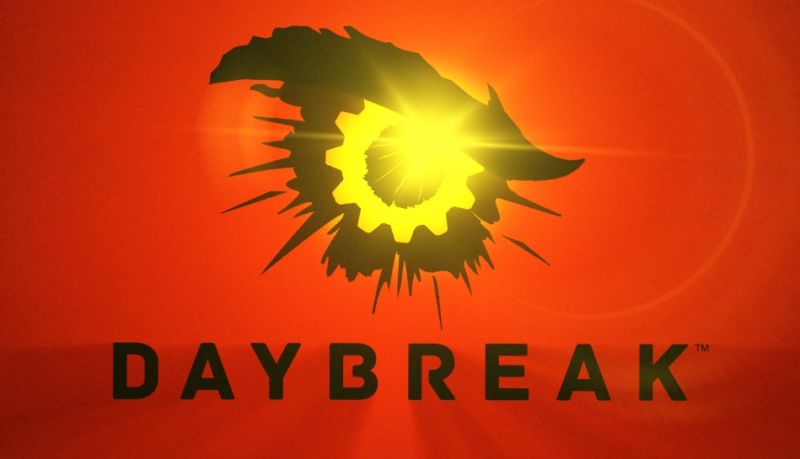 Here’s some bad news to ruin your weekend: H1Z1 developer Daybreak Games has reportedly laid off a chunk of its staff, with the layoffs affecting various departments within the studio. It’s estimated that the Daybreak Games layoffs amount to 70 people give or take based on Daybreak President John Smedley’s tweet which has since been pulled.

While we don’t know the exact number of people affected, Daybreak has confirmed the layoffs via a statement sent to industry website Gamasutra.

We are optimizing our structure to ensure we best position ourselves for continued success in the years to come. This effort has required us to make some changes within the organization and we are doing everything we can to support those impacted in this difficult time.

As we look to improve efficiencies and realign resources, we remain focused on supporting our existing games and development of our future titles.

This recent round of layoffs aren’t the first one this year with the studio announcing the staff restructuring just this April. Just the following month in August, H1Z1: Just Survive has been announced that it’ll be shutting down in October.

We wish everyone the best of luck, and hope that they land on their feet real soon.

BioWare Breaks Down Anthem The Game Awards Trailer, Gives Backstory on What We See