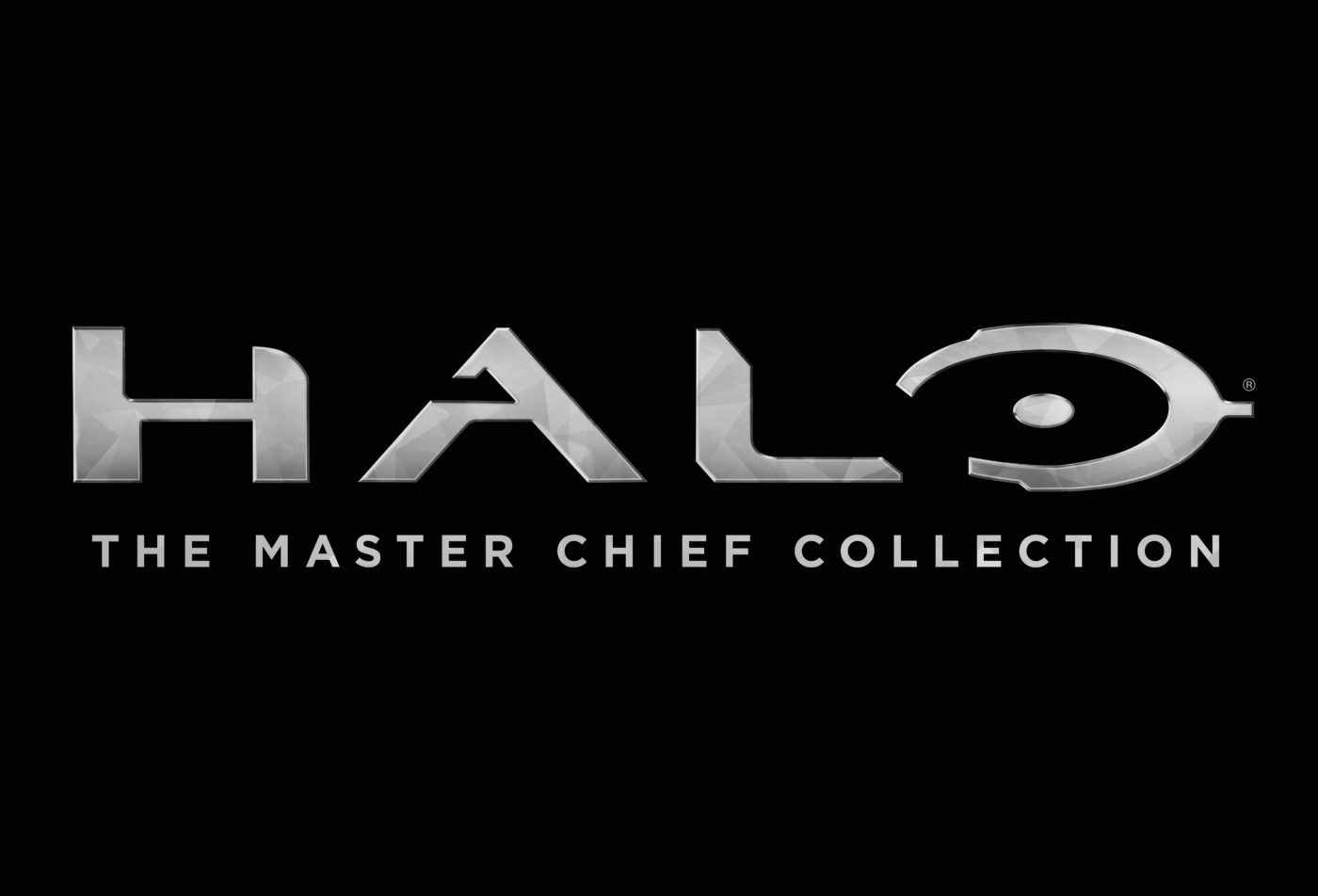 In Halo 2 Anniversary, 343 Industries and Certain Affinity are yet again bringing back one of Halo’s most popular big maps, originally known as Blood Gulch in Halo: CE and later remade as Coagulation in Halo 2.

Halo 2 lead multiplayer designer Max Hoberman talks about how the best aspects from both versions are being brought into the newly remastered version the studio is now calling Bloodline in Halo 2 Anniversary.

Check out both videos from IGN below, including straight gameplay highlighting Capture the Flag:

If you missed it, catch the latest walkthrough and gameplay for Warlock, yet another classic Halo map remade for Halo 2 Anniversary.

Halo 2 Anniversary launches in Halo: The Master Chief Collection on November 11, now available for pre-download on the Xbox One.