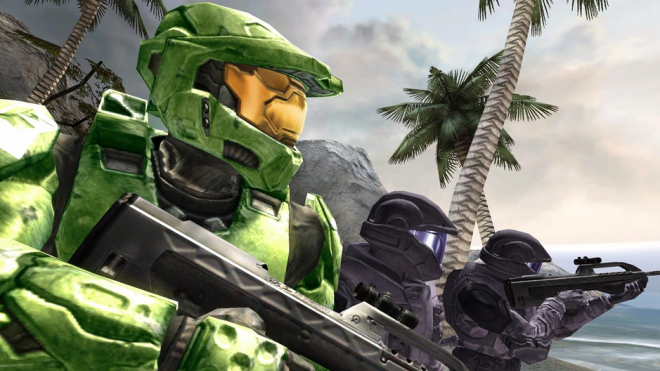 Despite earlier announcements made by 343 Industries community manager Jessica Shea that Halo 2 multiplayer support on the PC would be dropped by mid-February, it looks like fans will be able to hold on for at least a little while longer, maybe even more.

Designer David Ellis recently announced that Halo 2 multiplayer support on the PC will be extended to June while also hinting that the team was possibly looking into “further support options.”

No reasoning for the sudden change of plans was communicated, but hey, whatever, right? Halo 2 fans on the PC – all 20 of you – can now look forward to fragging your way into the Summer, maybe even longer.