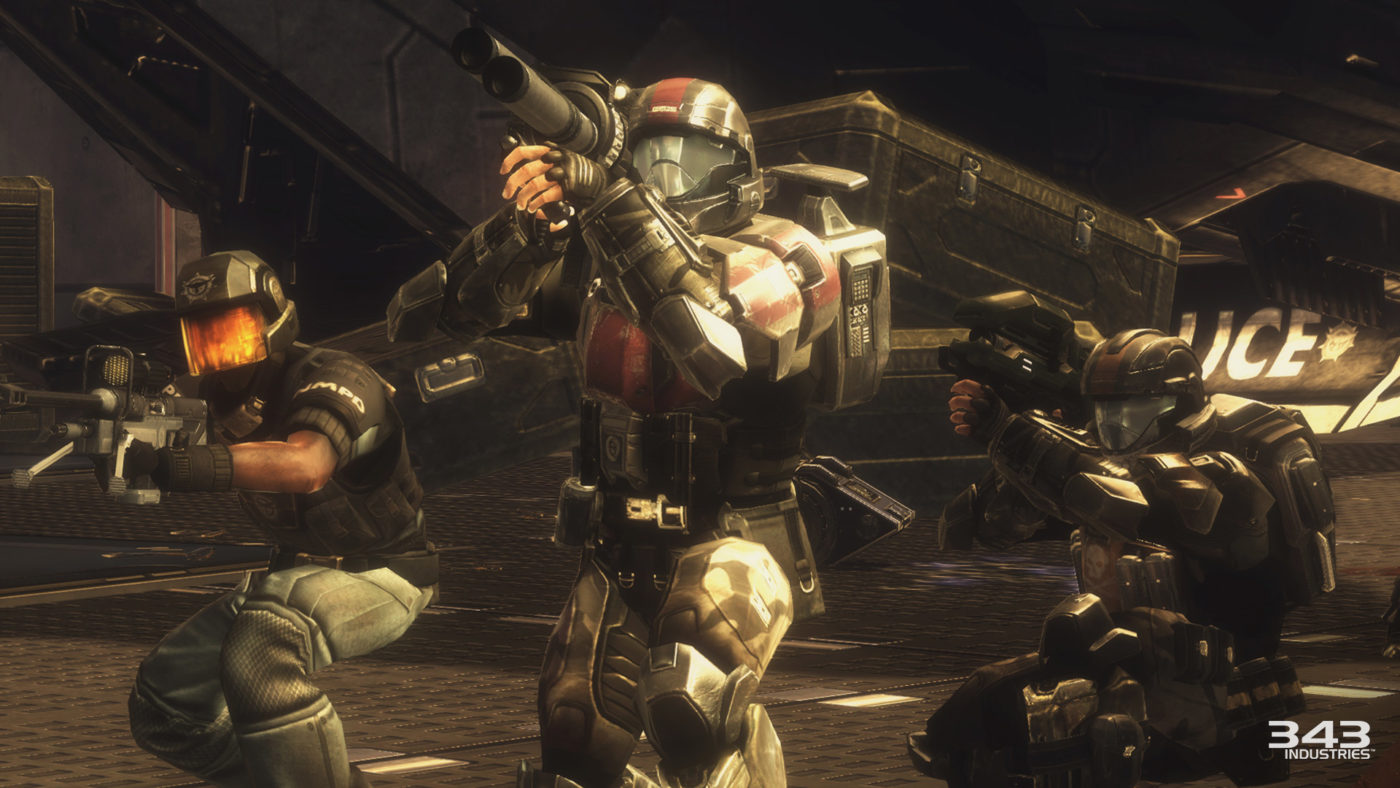 Halo 3: ODST, as well as the Halo 2 Relic multiplayer map remake for Halo 2 Anniversary, will be arriving in a new content update some time next month, developer 343 Industries announced earlier today.

As promised last December, the ODST campaign remake will be a free download for anyone who purchased Halo: The Master Chief Collection on or before December 19, 2014. Relic will join Halo 2 Anniversary’s map roster via a free update for all owners. Both recently got a batch of brand new screenshots, which you can check out below:

But before we get too far ahead of ourselves, Halo fans have something to look forward today in the form of a hefty new content update for Halo: The Master Chief Collection that includes updates to ranking, quitting, and betrayals, as well as individual title improvements. You’ll be prompted to download it upon your next visit. Patch notes were also released, which you can check out below.

“Based on these improvements and updates, we’ll be resetting ranking for Halo 2: Anniversary, and separately, will begin to roll out ranks to additional playlists soon (we’re aiming for the next day or so), starting with the addition of ranking to the Team Slayer and Halo Championship Series playlists,” writes Community Manager Andy “Bravo” Dudynsky. “We’ll be actively monitoring the ranking system across these playlists over the next few days to ensure that everything is working properly before adding ranks to additional playlists.”