Last Sunday was host to one of the greatest tournaments in the history of Halo that pitted the top eight players in the world against each other for the chance to take home up to 200,000 in prize money.

Whether you’re a Halo fan or not, the event itself was rather impressive and the intense Free-for-All and 1v1 battles were a blast to watch. The final fight between “lx Ace xl” and “iGotUrPistola” could not have been scripted better as it even went to sudden death, putting everything on the line for that one kill.

You can catch the official live stream replay of the entire event over on Halo Waypoint, so be sure to check it out!

In other news, Halo fans also have a noteable playlist update to look forward to today.

Ricochet, the new Football-esque game type introduced in Halo 4 with the arrival of last month’s Champions Bundle DLC, is getting its very own playlist today and is available to all Halo 4 players, Champions Bundle-owners or not. That means Ricochet 24/7, if you so desire.

Check out the map rotation below! 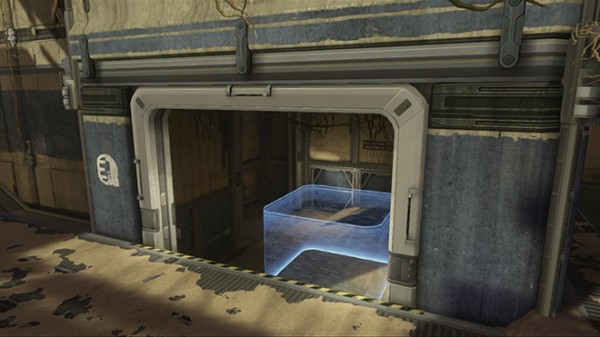 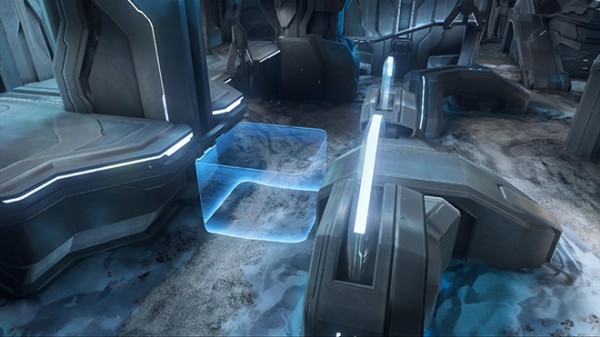 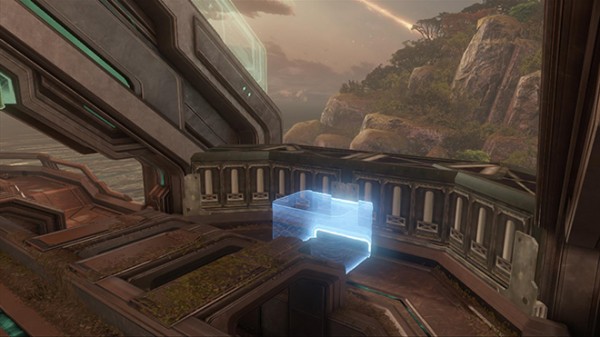 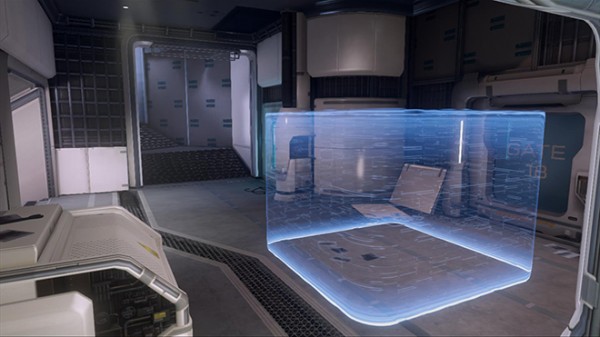 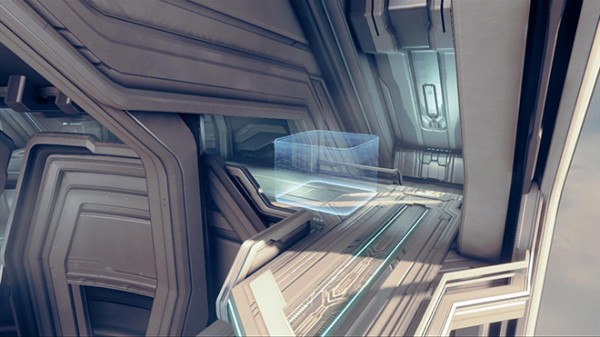 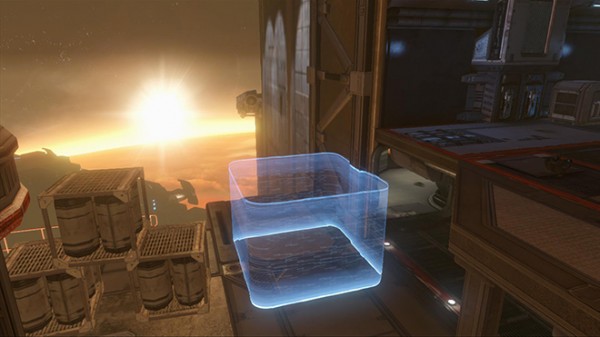 If you’ve yet to try out Ricochet, give it a shot. It’s one of the more exciting Halo 4 game types. In addition to the new playlist, Legendary BRs is now being consolidated into the Infinity Slayer playlist as a third voting option. Players will also notice a new second voting option; Team Slayer. Replacing Slayer Pro, players will still have complete control over their customization options, but random elements like personal ordinance will be turned off.

Be on the look out for our upcoming review of the Halo 4 Champions Bundle DLC.