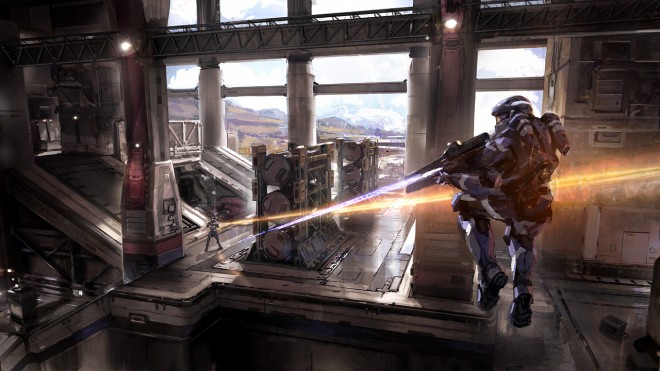 Halo 4 is the most expensive game Microsoft has ever made.

Keeping in mind that Microsoft considers Halo 4 the “most important entertainment product in the company,” according to Spencer, it’s not too surprising. In fact, he goes on to mention that the Halo franchise alone is worth almost $3 billion.

With 343 Industries now helming the project in place of Bungie, the original creators of the Halo series, it is without question that the task of fulfilling such a legacy is a daunting one. Spencer explains that “one of the first steps was making the game feel like Halo.”

Josh Holmes, Halo 4 creative director, added, “we did a bunch of iteration and tests on different ideas really early on, experimenting with new mechanics — many of which didn’t make the cut because of that process.”

Holmes also touched on the importance of consistency and polish: “I think for Halo in particular, because there’s a competitive aspect to it in multiplayer, it’s really important to us to keep that consistency. So players can learn a skill, pick it up, and know that they can apply that skill without the game sort of overriding their expectation. And so philosophically, that is something that we really held very dear.

What Halo fans should be taking away from this is that Halo 4 is set to be one of the biggest yet shooters this generation yet with an attention to detail, launching on the Xbox 360 November 6.

Along with it, 343 Industries has announced the Halo 4 War Game Map Pass, which includes all nine DLC maps and more releasing in the months following Halo 4’s release.