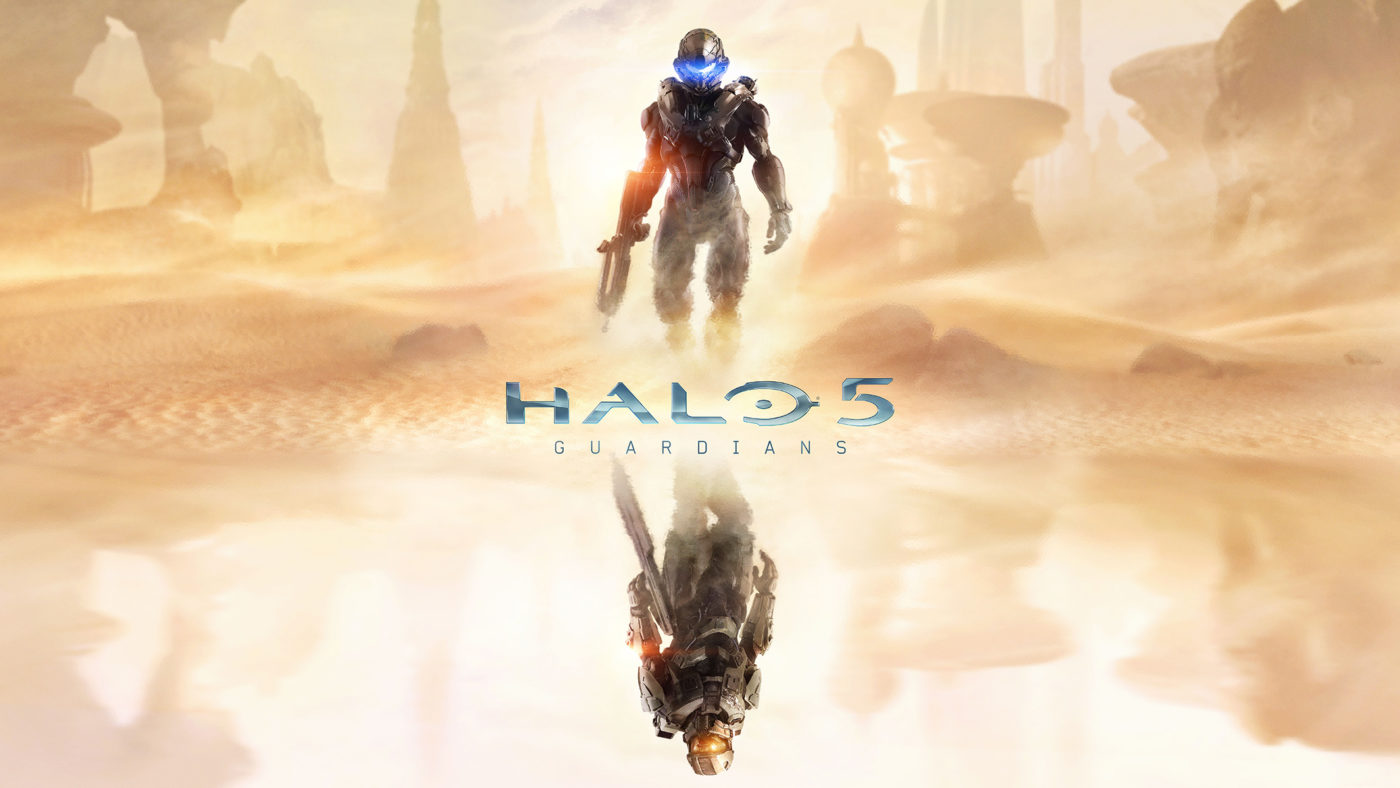 Microsoft and 343 Industries announced earlier today that Halo 5: Guardians will be releasing on Xbox One in 2015.

Bonnie Ross, GM of 343 Industries, expressed her excitement in this morning’s announcement:

“Halo 5: Guardians” is a bigger effort than “Halo 4.”  That applies to the content and scope of the game, as well as the technology in what’s now a brand new and more powerful engine.  Certainly there are some core elements carried over from prior games, but we’ve invested a huge effort in retooling our tech to take full advantage of the Xbox One’s hardware and ecosystem to create worlds and experiences worthy of next-gen.It’s a game that will hopefully demonstrate the talent, learnings and abilities of the 343 Industries team. A game that will incorporate the things we learned from “Halo 4” about technology, aesthetics, performance and scale – and perhaps more importantly, understanding and embracing a community of gamers who love what lies at the heart of this game, and the limitless potential of the “Halo” universe.”

Ross also noted that while Master Chief’s journey will continue in 2015, the players journey will definitely begin sometime in 2014 with a “giant leap”. Could this be referencing the previously rumored Halo 2 Anniversary?

Keep your sights set on MP1st as more information unfolds.

343 Industries has also posted a blog update which includes new concept art and wallpapers. In the post, Frank O’ Connor reiterates achieving 60FPS and dedicated servers as important goals — both of which were announced last year — while once again emphasizing a desire to “push the ecosystem as well as the universe”. Check out the concept art below: 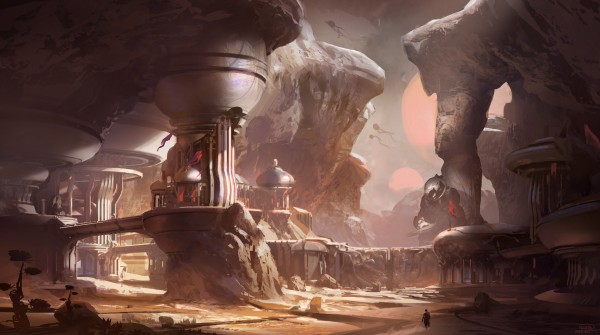