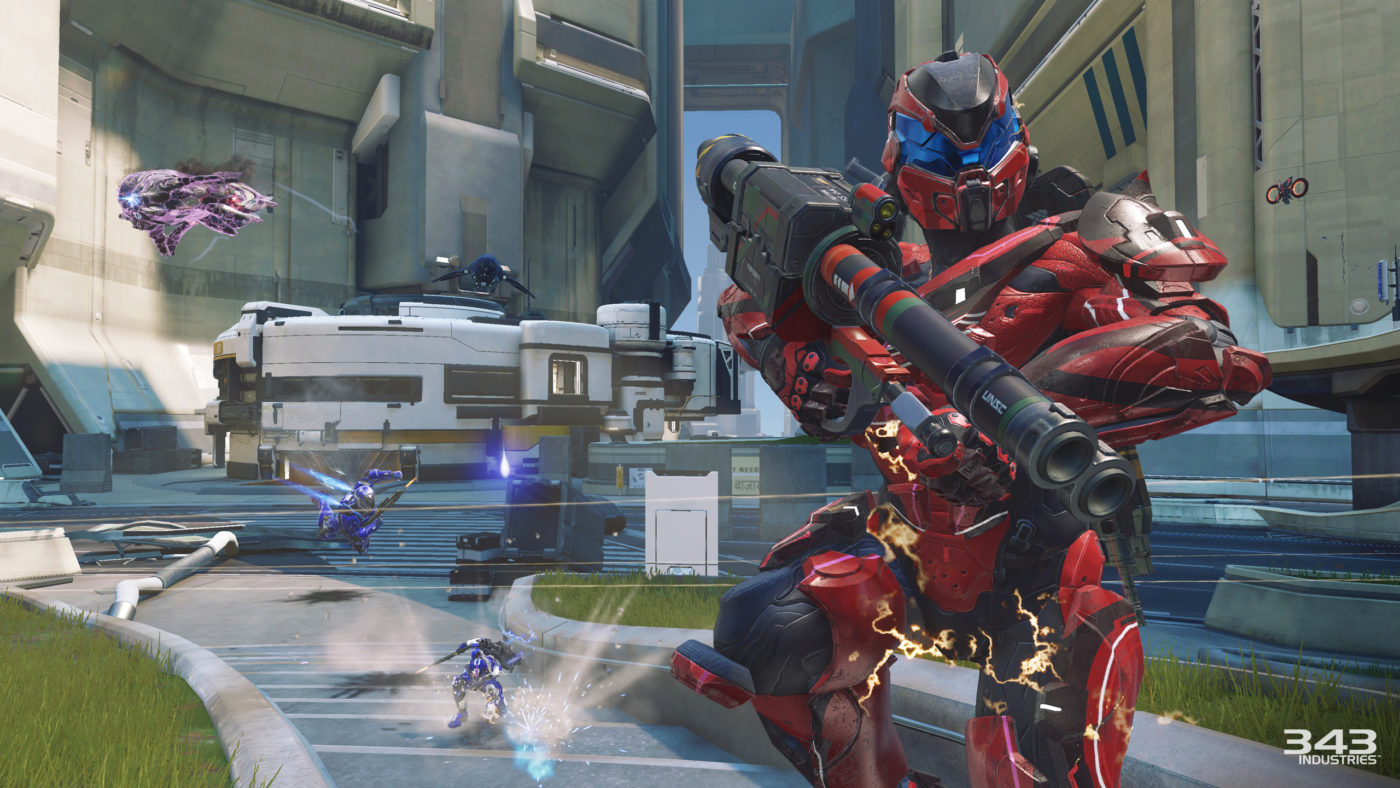 Halo 5: Guardians‘ second major update is now live on Xbox One. It delivers the long awaited, new-and-improved Forge mode, along with a ton of new REQs, new maps, and a handful of gameplay, playlist, and user interface improvements.

If you’re a Halo fan, you’ve probably been keeping up with everything new in the free update. But on the chance you want everything in one place, developer 343 Industries has published the final change log, including all of the new updates.

To see the new REQs and final patch notes, keep reading. You can also read up on everything in more detail over on the official Halo Waypoint page.

What are you trying out first after downloading the latest goods? Tell us in the comments!

Rainbow Six Siege Is A Diamond In The Rubble – Review