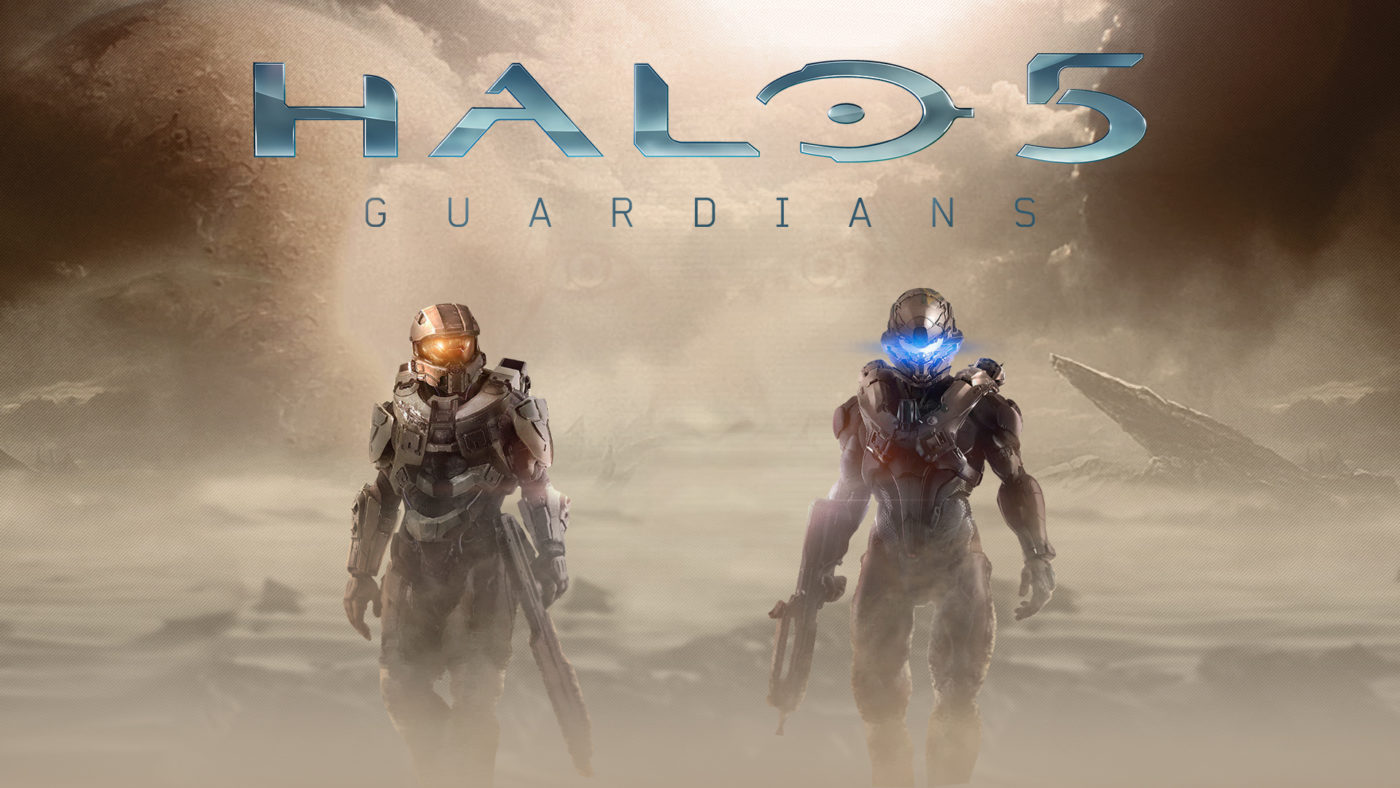 343 Industries Studio Head Josh Holmes has confirmed with curious Halo fans that an unannounced Halo 5: Guardians Limited Edition Xbox One console is indeed in the works for launch later this year.

@juliocurt There is a limited edition console coming, yes. It hasn’t been revealed yet, but it’s pretty sweet. 🙂

The Limited Edition is said to include additional digital content as well as a uniquely designed steel book while the Limited Collector’s Edition will also throw in a commemorative numbered statue designed by 343 Industries.

More specific details on each edition are expected in the coming months. Halo 5: Guardians launches on October 27 for Xbox One.