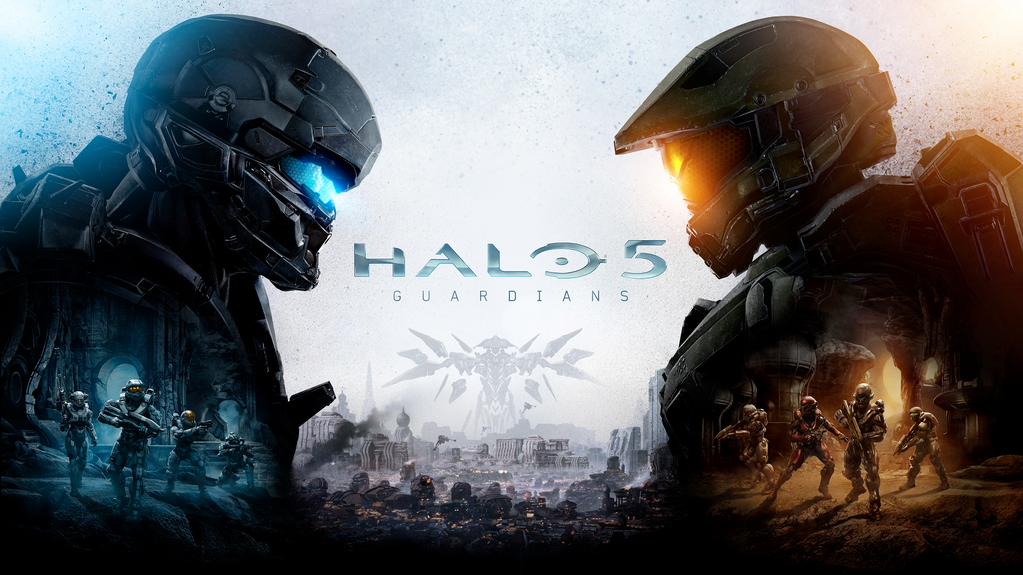 Thanks to the efforts of the entire Halo community, all pieces of the Halo 5: Guardians puzzle image have been compiled. To signal its completion, Microsoft has released a short animated reveal of the the poster and the game’s new key art. 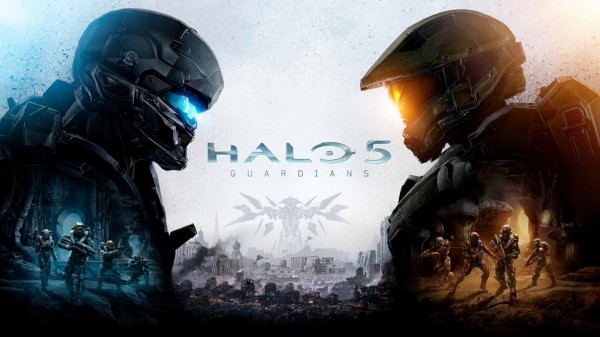 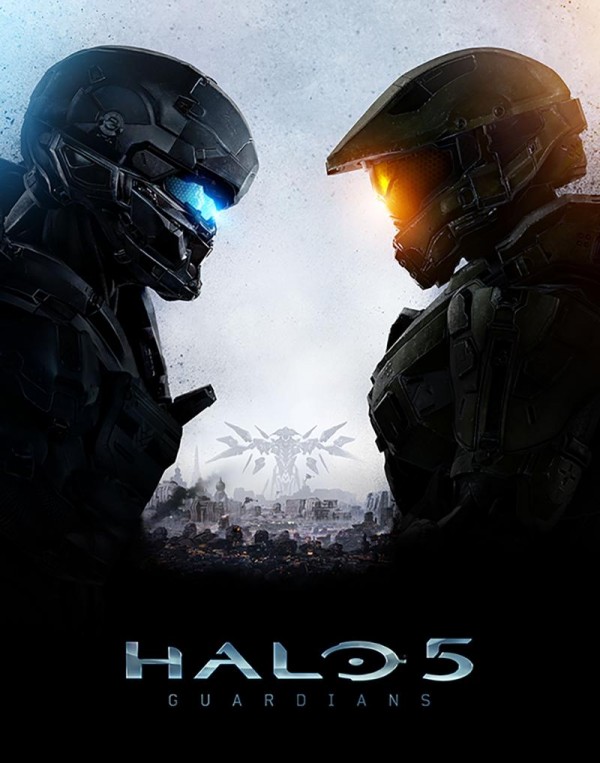 “Last week, several cryptic images were released to various online channels across the globe…no instructions, no explanation, no references to the Halo universe,” Microsoft wrote in a new Xbox Wire update. “It didn’t take long for Halo Nation to scour the Internet to piece together the mystery to reveal the cover art for Halo 5: Guardians.”

“Today, we’re proud to release the final cover art for Halo 5: Guardians, including a special video version that highlights the Spartan fireteams that play a crucial role in the showdown between the Master Chief and Spartan Locke.”

“Who are these Spartans? This and many more mysteries will be uncovered as we draw closer to the world premiere of Halo 5: Guardians at E3 2015. Join us as we #HUNTtheTRUTH.”

Here are some alternate shots of the two teams under the leadership of Master Chief and Spartan Lock (more details in the original story below): 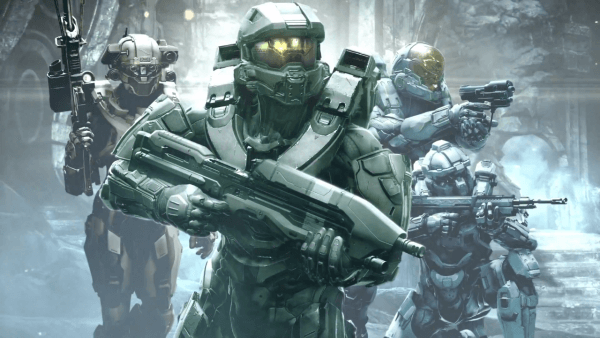 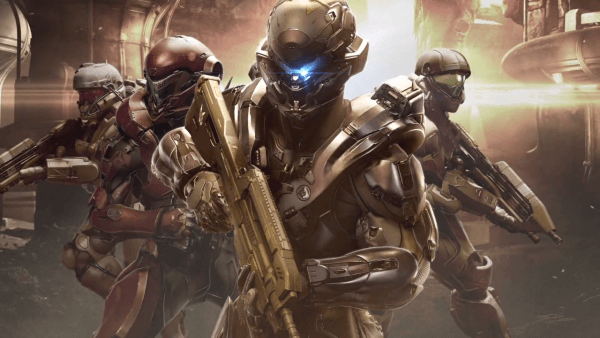 If you’ve been keeping up with the Halo: Escalation comic book series, you’ll know that Master Chief was last seen leading a squad of Spartan II’s known as Blue Team on an unknown mission with an unknown purpose. If you match the armor styles up, the comic confirms that Spartans Linda, Kelly, and Fred will likely join Master Chief in Halo 5: Guardians.

As a side note, you’ll notice that Chief’s armor has been repaired following the events of Halo 4 and Halo: Escalation. 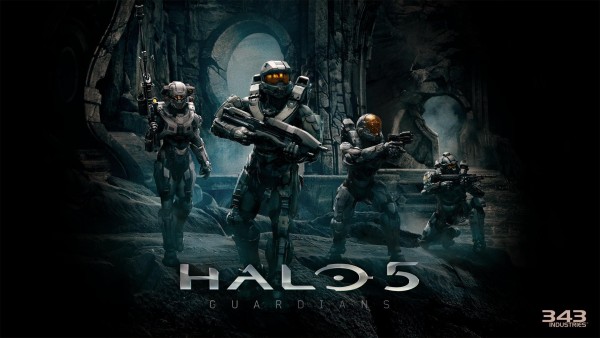 The identity of the team lead by Spartan Locke, opposite of Master Chief and previously teased in Halo 2 Anniversary’s cutscenes, is still unknown. Though, based on Locke’s personal history and the events of the Halo: Nightfall digital series, it’s safe to say that they are aligned with the Office of Naval Intelligence (ONI) in contrast to Chief’s alignment with the United Nations Space Command (UNSC).

There are a few good theories out there, however. Greenskull of Halo fan-site ReadyUpLive suggests two members of the ODST Alpha-9 team, Romeo and Buck, may have been assigned to Locke’s squad following the events of the Halo: First Blood novel. It’s also likely that Macer, a key character in Halo: Nightfall, may have followed in the footsteps of Locke by undergoing ONI training and transformation into a Spartan IV alongside him. 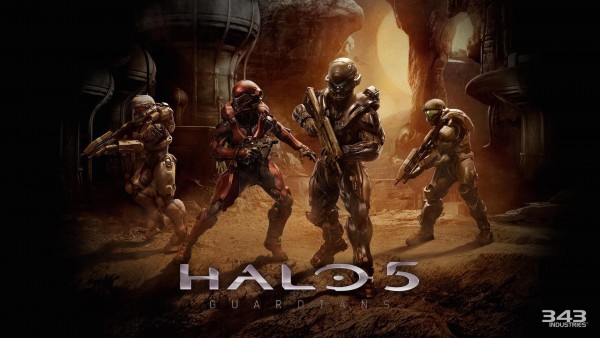 As we mentioned earlier, both images strongly suggest a focus on squad-based combat in Halo 5: Guardians with a high chance of four-player co-op across the game’s various story or mission-based modes.

In addition to the secretive gameplay details, we still have much to learn about the motives of each team, but that will likely become clearer as we inch closer to Halo 5: Guardians’ October 27 launch date. Keep your sights on MP1st for more Halo updates.

Big thanks to reddit user UKUMI0 for compiling these images.