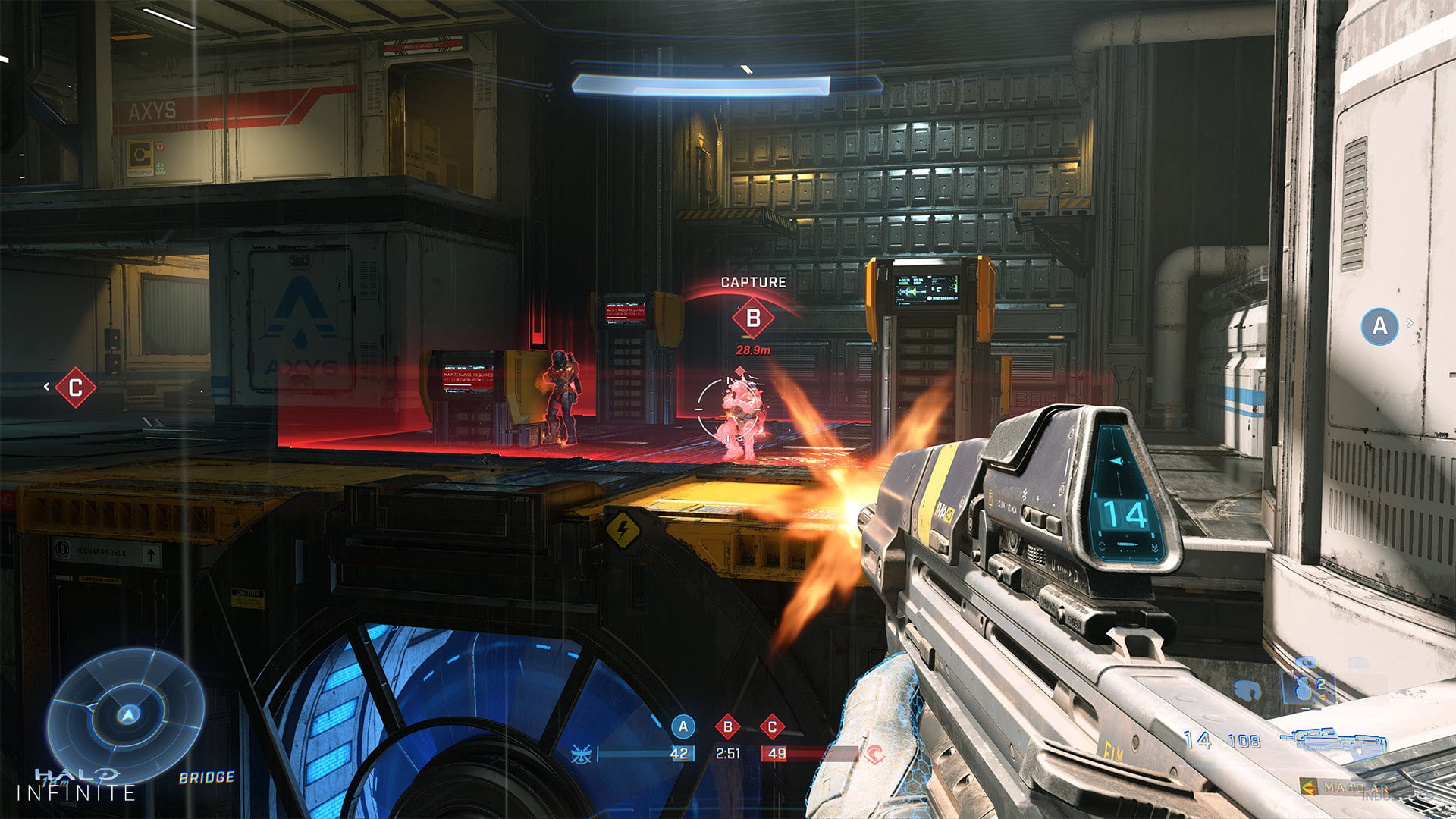 Following the Head of Design’s initiative to prioritize multiplayer progression, 343 Industries has rolled out some small XP changes for Halo Infinite. As of today, Halo Infinite daily XP payouts for the first six matches have been increased significantly, a welcome change for those who have been burned out for grinding for the game’s battle pass.

The announcement comes from 343 Industries Community Manager John Junyszek, who made the statements of the changes over on Twitter. In a thread, he described how these XP changes will be rolled out, which you can read below:

When we made our initial change to progression, which added Daily “Play 1 Game” Challenges, updated Weekly Challenges, and doubled the duration of 2XP Boosts, we promised that we’d monitor the data and make additional changes if needed. Now, it’s time to follow up on that.

After seeing how XP was earned with those changes, we noticed that players were starting their sessions with slower payouts than we’d like. To address this, we will be increasing the XP payout for the first 6 matches of each day. An outline of this update can be found below:

We believe this increase will help address those slower initial payouts while also benefiting those of you jumping on each and every day.

He ends the post with some reassurance for those who want to see larger changes made with regards to Halo Infinite multiplayer progression and daily XP:

We know many of you want even larger changes and we’re committed to doing so, but those will take time. We made this update based on data and player feedback, and we’ll monitor its impact after we push it live tomorrow morning. As always, keep sharing your feedback!

In case you missed it, 343 Industries has rolled out some multiplayer progression changes a few weeks ago. You can read all about the changes here.