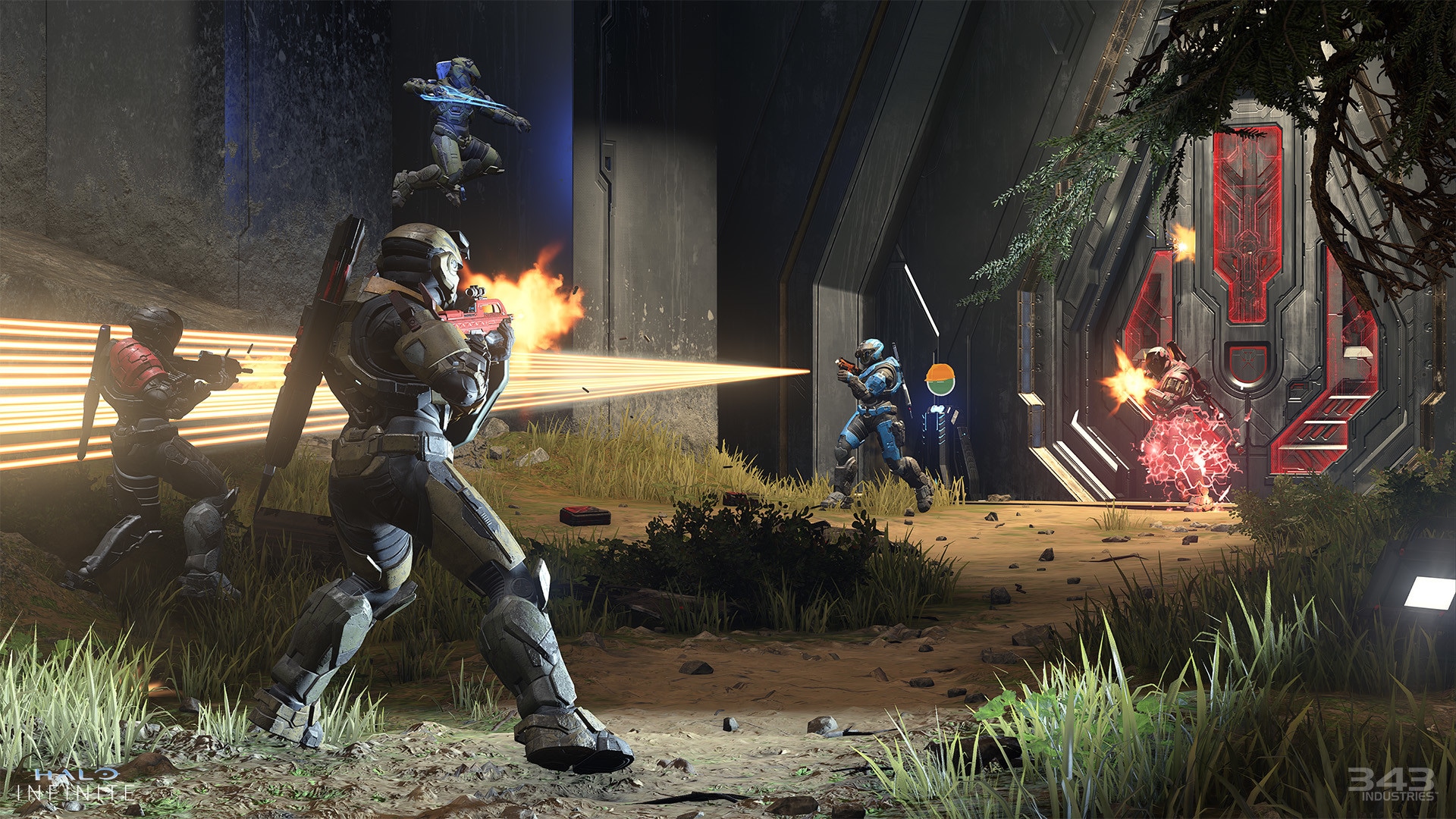 The stealth launch of Halo Infinite‘s free-to-play multiplayer component was a very welcome surprise for fans, as the beta has been downloaded so much that it capped Steam’s servers. However, with players now getting their hands on the game, there have been mixed reception on some free-to-play aspects of the game, most notably, the battle pass. As reported by many players, Season 1 of Halo Infinite is not giving experience (XP) for match completions, but rather only through daily and weekly challenges.

This aspect of the game broke out on Reddit, where a thread describing Halo Infinite’s grindy nature earned tons of upvotes:

Leveling up the Battle Pass is a nightmare from haloinfinite

Several users flocked to the thread to describe their early experience with the game. User Randy191919 stated:

And another issue is that even if you COULD select: You can ONLY level up through challenges, no other way, you don’t earn any XP for matches, only for challenges. And challenges can be game type specific, like “Score a point in Capture the Flag” or “Conquer a Point in Hardpoint” so even if you could select to just play SWAT, if you don’t have a challenge for it it’s basically “wasted”, because then you’ll have to chose between progression or having fun in a mode you enjoy and that shouldn’t be a thing.

I spent 6 hours playing halo today. I love the gameplay and I want to love playing it just as much, but this XP system is the god damn worst. Just barely scraped my way into level 3 when I finally got fed up.

Multiple matches I spent getting shit stomped and couldn’t even get some pity XP. Then a couple matches later I went 30 and 5 in pvp slayer. I was on cloud 9. Until the match ended and I got no XP cause I had completed no challenges. It’s actually making me not want to play the game.

Don’t lunch me, but they need to take a lesson from CoD MW2019. I kept playing MW matches even when getting shit stomped, cause I was still getting XP for it. I was able to rank up, unlock new weapon parts, or do the battle pass. Cause even if I did bad, I get credit for it.

Call it a participation medal, but it at least lets me progress.

But not in halo infinite. You’ll make no progress for multiple matches and you’ll deal with it.

It’s interesting to see how 343 Industries will address this grindy aspect, if they even address it. Halo Infinite Season 1 multiplayer may be free to play, but crippling experience gains may hinder it in the long run.

What do you think? Are you okay with only gaining experience in Halo Infinite through daily and weekly challenges? Let us know in the comments below!